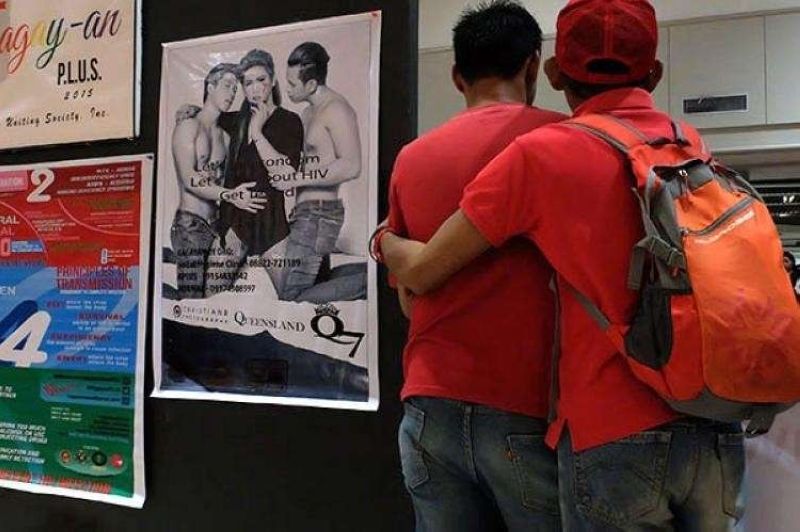 THE Davao City Reproductive Health and Wellness Center (RHWC) expressed alarm over the human immunodeficiency virus-acquired immunodeficiency syndrome (HIV-Aids) situation in the country after the Joint United Nations Program on HIV/Aids (UNAids) reported that the disease has been growing fast in the Philippines.

In an interview Tuesday, October 22, with SunStar Davao, RHWC head Dr. Jordana Ramiterre said based on the data from the Department of Health-Epidemiology Bureau (DOH-EB), for April alone this year, they have recorded a total of 24 HIV positive patients in Davao City wherein 21 are males and three are females. Per month, the get 20 to 30 cases on average with 126 to 417 individuals getting tested monthly.

In a report from the Philippine Daily Inquirer, UNAids bared that the Philippines has been tagged as the “fastest-growing epidemic” across the globe. The UNAids study showed from 2010 to 2018, HIV infection cases grow by 203 percent.

“Of course it is [alarming]. Through the years, we’ve been doing efforts from the start. We have a project Global Fund Project, augmentation from Global fund to deliver certain services. For example, we have expanded on prevention medication, they augmented peer educators in the ground to do prevention education, promotion of testing, promotion of condom use, and behavior change,” Rametteri said.

She added that they have been engaging with the communities and giving people living with HIV (PLHIV) access to the free Anti-Retroviral Therapy (ART).

The challenge on their part now is how to create more effective and innovative interventions to raise awareness to the public, especially for the younger generation.

As early as high school, the subject must be introduced and integrated in schools in order for the students to know how to protect themselves. She said some people who get tested in RHWC said they never heard about HIV-Aids prevention in school. Their record showed that as young as 15 years old have been tested positive of HIV.

She also cited one of the factors in the continuous rise of HIV-Aids cases in the city and even in the Philippines is because of social media.

“Some people are engaging in casual sex plus uso ngayon social media sites. Social media is good but in a way, it can be an access for having casual engagement and that would include engagement sexually so merong mga apps ngayon na madali kang mag-access,” she added. (JCR)