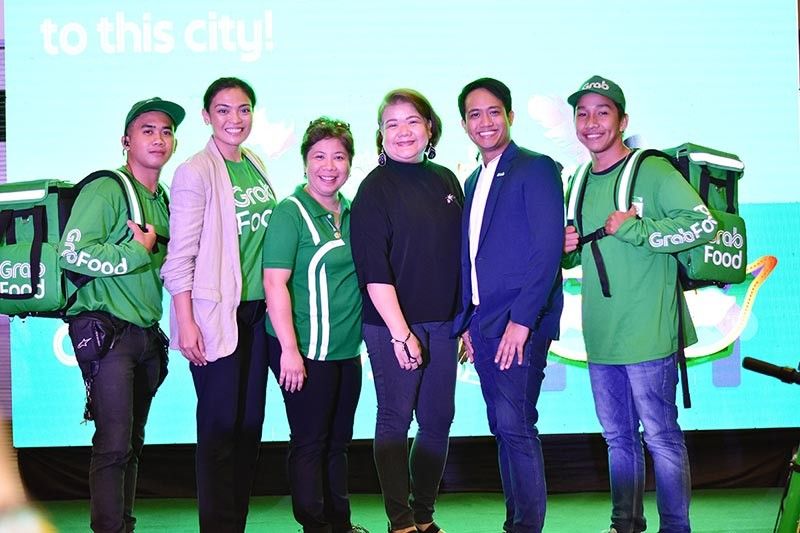 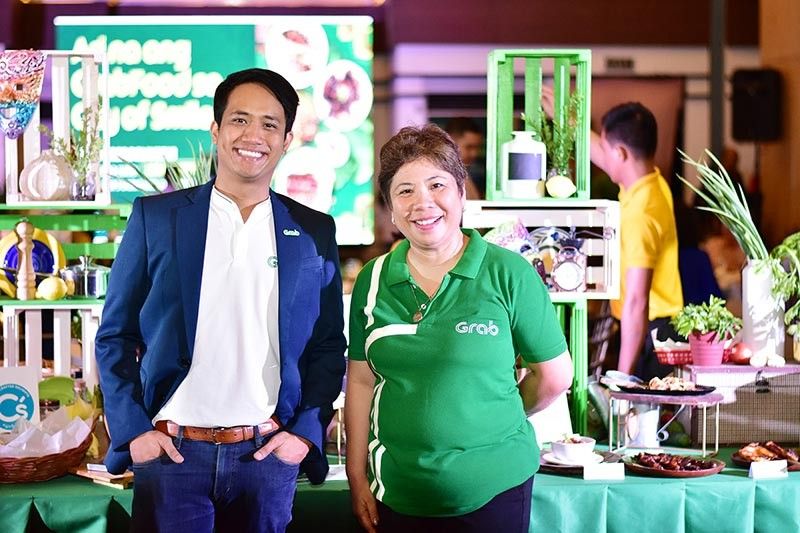 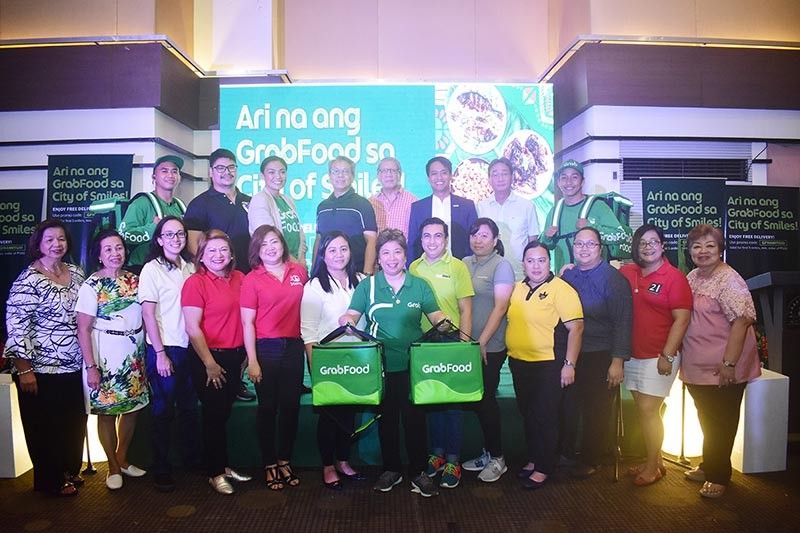 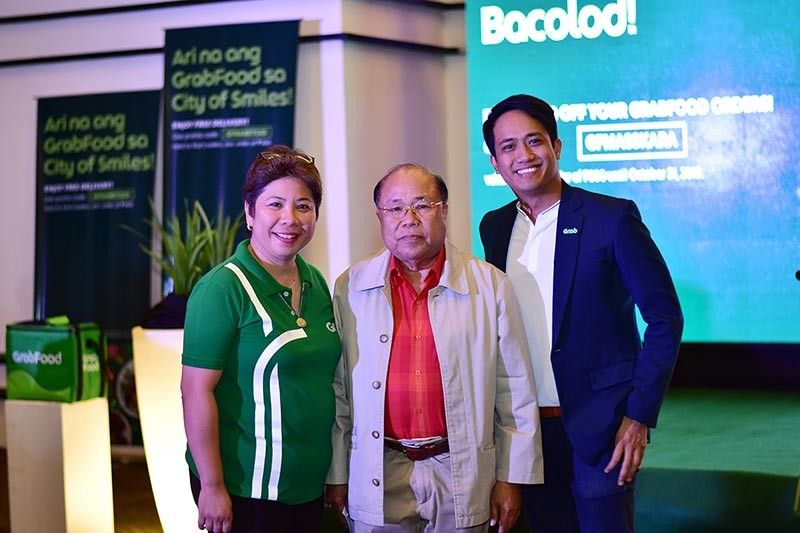 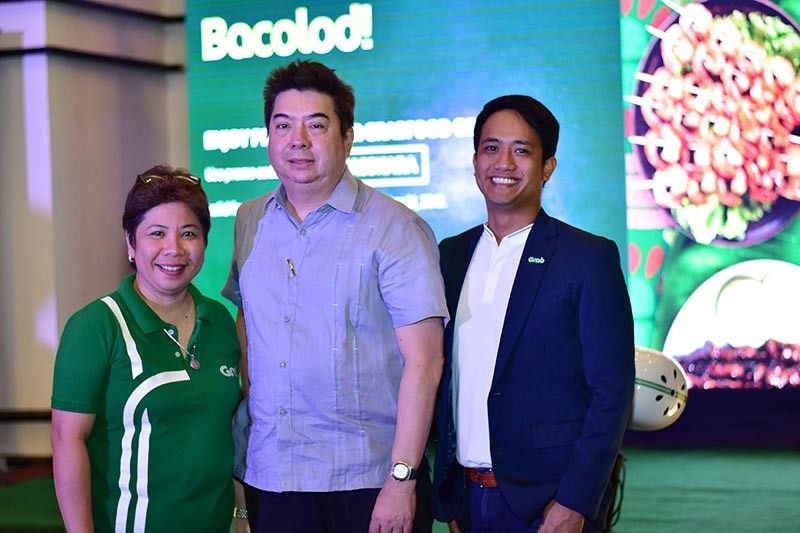 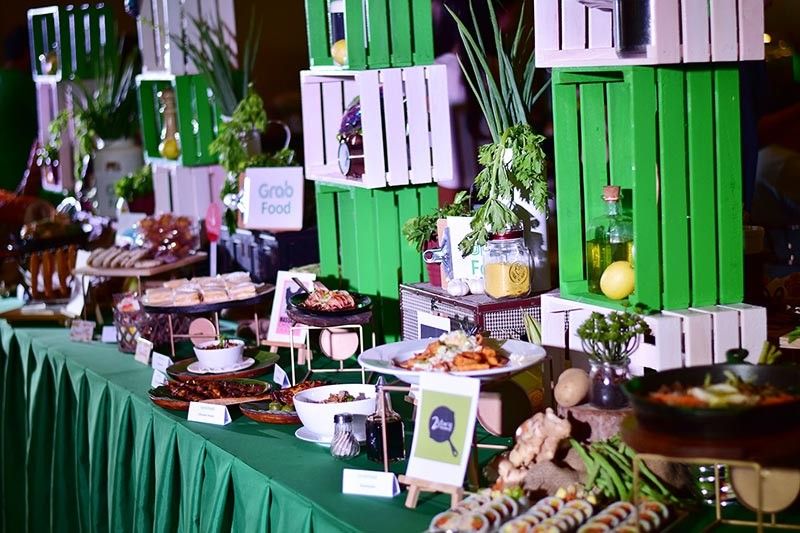 GRABFOOD, the leading food delivery platform of Grab (MYTAXI.PH) was officially launched in the City of Smiles Bacolod on October 22, 2019, a time when Bacolod’s Ruby MassKara festival celebration is on its peak.

This is part of GrabFood’s growth and expansion as Bacolod, a highly urbanized city, is the 35th city in the Philippines to enjoy a variety of services of Grab using the mobile-driven platform.

They wholeheartedly hailed Grab’s new addition - the GrabFood service that will surely provide comfort and convenience to the countless food lovers in the city and its neighboring towns and cities encompassing the Metro Bacolod.

Grab has helped stirred the local economy with its various services anchored on creating a new landscape for Bacolod City, Mayor Leonardia said as echoed by lawyer Orola.

Culinary is Bacolod’s main attraction. Grab is the main platform that can help promote Bacolod as a Mice (Meetings, incentives, conferences and exhibitions) destination.

“Thank you Grab for bringing this service to the city. To our people, let’s grab this opportunity,” Orola said.

Mr. Matti congratulated the geniuses behind Grab. This is a new innovation which is fitting to cater to gastronomic destination like Bacolod and the province. This also helps decongest traffic flow in the city.

Jennylind Cordero of the Provincial Tourism Office said, “this is embracing the Negrense cuisine where everyone can have a wide variety of home-grown favorites.”

Furthermore, this new service will also provide employment opportunities for motorcycle riders and enthusiasts wherein they can enjoy their hobby and at the same time earning a living for themselves and for their family.

This new service will also train the motorcycle riders to become well-versed and well-oriented on the different places in Bacolod and the myriad of food choices and classes and denominations of their future patrons.

Grab is bringing its own brand of fun to the world renowned Masskara Festival celebration already on its 40th or Ruby year.

Grab has introduced GrabFood in Bacolod in a bid to banner Bacolod’s widely known culinary mastery in partnership with the iconic homegrown restaurants and local entrepreneurs that will enable Bacolodnons and Negrenses, in general, to access on their favorite food at the confines of their offices and homes.

“As the leading super app in the Philippines, our mission is to elevate the lives of Filipinos by solving daily limitations and addressing their most basic needs. In 2015, we came to Bacolod to help address transportation issues and have since become an indispensable part of Negrenses’ daily commute. We now take on the challenge of improving access to great food and bringing more livelihood opportunities for the people of Bacolod through GrabFood,” said GrabFood Philippines head, EJ Dela Vega.

He added that, Bacolod’s great culinary scene has developed locals to be discerning eaters. As such, GrabFood has partnered with a variety of merchants to cater to a diverse range of pallets.

As GrabFood continues to grow, it aims to offer the best possible service in the most rewarding manner for all the Negrenses