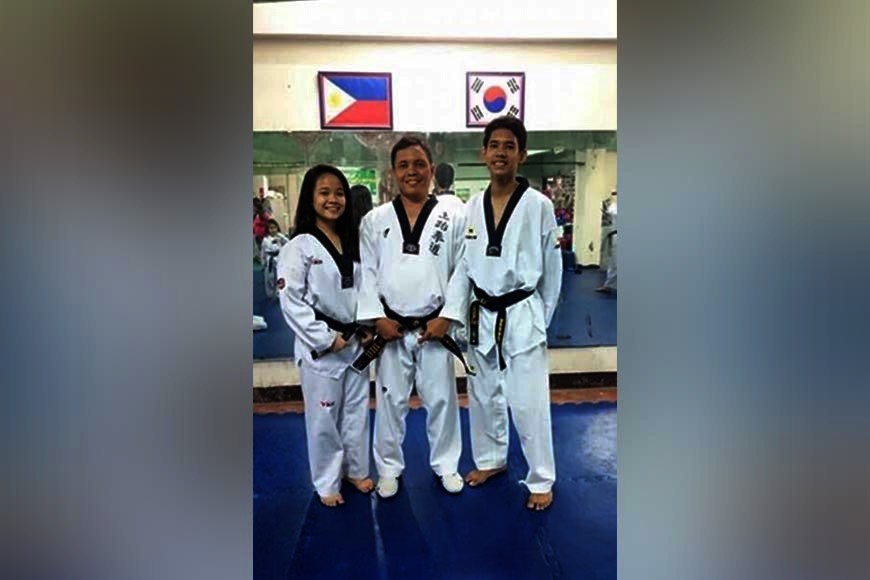 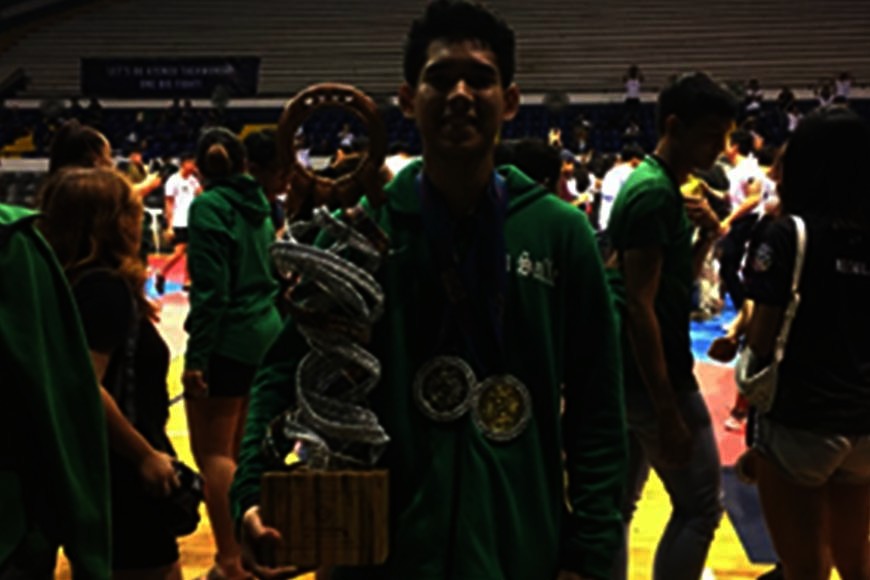 CAGAYAN DE ORO. Back from injury, Kyle George Arsenal went on to win the gold in this year’s UAAP Games. (Contributed Photo)

Following in the footsteps of their bemedalled father George Arsenal, Cagayan de Oro’s Kyle George Arsenal and Melissa Maxine Arsenal did not just manage to make the varsity program in Manila’s top college or university but excel in the very sport being taught to them since elementary.

In a rare turn of development, Kyle Goerge stretched his triumphant streak as a stalwart team skipper of De La Salle University’s taekwondo jins by taking the gold in Season 82 of the University Athletic Association of the Philippines (UAAP) Games. Kyle’s younger sister, Melissa Maxine also won the gold for De La Salle-College of Saint Benilde’s cause in the NCAA (National Collegiate Athletic Association) Games in just her rookie year.

“It’s not whether you get knocked down, but it’s how you get back up. No one’s backing down from this fight. Blood, sweat, and tears brought us to this moment and it’s our time to fight for the banner of Green and White once again,” then said Kyle Geoarge, who became a Rookie awardee in the UAAP’s Season 78 (2015), bronze in 2016, gold in 2017 before injury slowed him down in 2018.

The elder Arsenal was one of the pioneering taekwondo students in Cagayan de Oro when a Korean master introduced the sport in the City of Gold in the early 90s by establishing the first ever taekwondo gym near Liceo de Cagayan (now LdeC University) in brgy. Carmen.

Among his contemporaries were the more illustrious Christopher Fontanosa (now in the US) and Francis Tiu (also abroad) at the time when they also forged a good rapport with the country’s taekwondo legend in Philippine actor Monsour del Rosario.

After his Palaro days, Arsenal ventured into full-time coaching and training young and promising taekwondo jins in the locality.