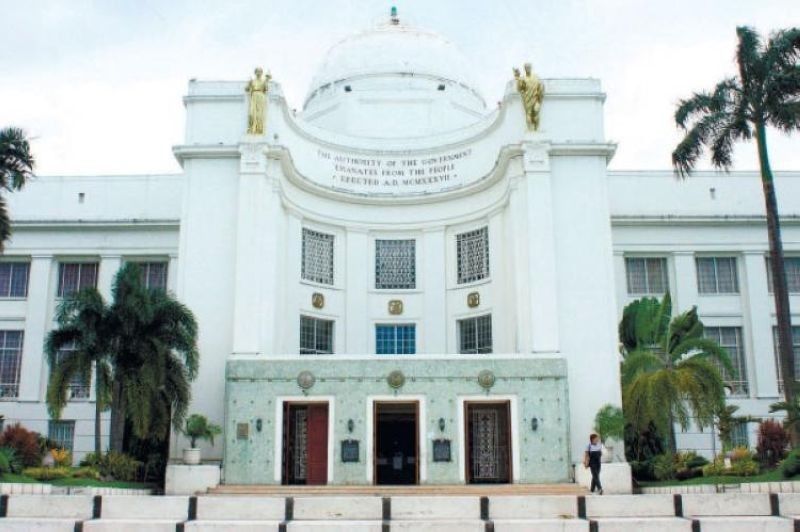 AS PART of cost-cutting measures, the Cebu Provincial Government will no longer shoulder the travel expenses of employees of National Government agencies.

The Capitol, though, will retain the monthly cash allowances of some government offices that have “justifiably” served the Province’s constituents.

“We are seriously studying this... This (granting of allowances) is not a matter of right, but a matter of privilege,” said Gov. Gwendolyn Garcia on Tuesday, Oct. 22, 2019.

“We will grant that, but in an amount that the Province can afford. Also, what we can give, taking into consideration the assistance and support that particular office has been extending to our provincial constituents,” Garcia added.

The governor begged off from mentioning which offices received monthly allowances from Capitol.

“Maluoy pud ta sa mga ma-igo (I’d be sorry for those who would feel alluded to),” she said.

The Department of the Interior and Local Government, in an opinion dated March 5, 2018, said local government units (LGUs) may grant monthly allowances in favor of National Government employees, subject to the availability of funds.

“In other words, the LGUs are not required to give allowances to those officials. Also, the grant of allowances should be in accordance with the appropriation ordinance of the said LGU,” reads a portion of the opinion.

Garcia said the Capitol has been spending P100 million for the monthly allowances of less than 100 National Government employees annually.

During Garcia’s previous term as governor which ended in 2013, the Province extended P12,000 to P15,000 in cash allowances to these personnel.

But after reassuming the post last July, Garcia ordered a review of all the government offices receiving monthly allowances to check which of these agencies have efficiently served the Province’s constituents.

This means that National Government employees have not received their monthly allowances from the Provincial Government for the past three months.

Garcia said the Capitol will release the monthly allowances for the Cebu Provincial Prosecutors Office in the next few weeks.

“The Office of the Provincial Prosecutor has really helped the Province. But these other offices, I don’t see how these have benefited the Province. I am not saying all, but some of these offices. I can’t see any rhyme or reason for granting allowances, unless of course we want to be in good terms with them,” Garcia said.

A memorandum issued by Cutaran last Sept. 23 states that the Office of the Provincial Prosecutor has been “short-handed” in handling several cases.

“I hope that (memorandum) is not hinged upon the allowance,” Garcia said.