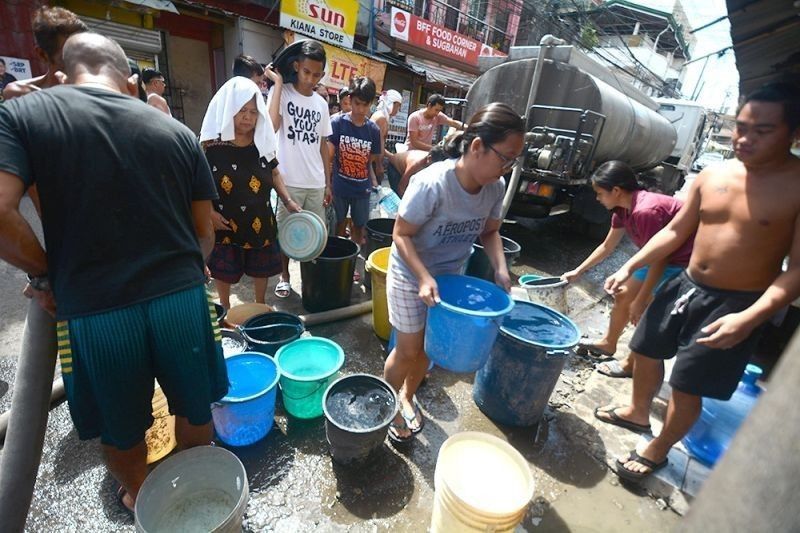 TO BRING water to communities affected by the current supply shortage, the Metropolitan Cebu Water District (MCWD) has deployed its four newly-bought water trucks which were originally intended to prepare for the summer months next year.

As soon as the trucks arrived in early September, they were sent to augment the water supply in areas in Cebu City badly affected by the continuing effects of the El Niño phenomenon.

According to Edgar Ortega, MCWD production and distribution department manager, the trucks are deployed daily to areas like Sambag 1, Sambag 2, Sta. Cruz and Cogon Ramos.

One of the trucks was also sent to deliver water to Barangay Carreta, which experienced a water shortage starting last Augustwhen MCWD’s daily production fell by 20,000 cu.m. per day due to saltwater intrusion in the wells of its private supplier in Consolacion town.

The lack of rain and the intense heat brought about by the El Niño phenomenon have caused Cebu’s water sources to dry up.

MCWD’s fleet of water tankers now totals six with the water district baring plans to procure two more trucks as part of solutions to the supply and demand gap.

MCWD appeals to the public to use only the water that they need; and to reuse, recycle and store water when supply is intermittent in their areas. (PR with HBL)