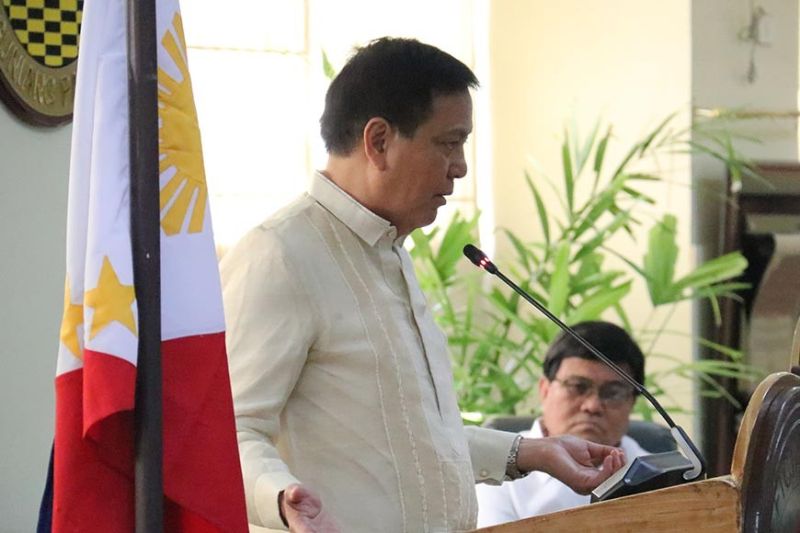 Rama listed the City’s response to the stench problem in Barangay Kalunasan as among the Council’s biggest accomplishments after members assumed office last July 1.

Last Aug. 15, the Council declared a state of calamity in Kalunasan because of the foul smell coming from the defective sewage treatment facilities of the Cebu City Jail and the Cebu Provincial Detention and Rehabilitation Center (CPDRC).

The Council responded to the problem raised by Councilor Nestor Archival by approving the release of P19.5 million to cover the cost of dislodging wastes from the city jail, covering the canals outside the facilities and buying two vacuum pump trucks.

Rama also mentioned the dengue and African Swine Fever (ASF) awareness campaign launched by the Council to prevent the spread of these diseases in Cebu City barangays as among their top accomplishments.

Rama described the 15th Cebu City Council as “pro-people,” which saw to it that affected families of a demolition in Sitio Avocado, Barangay Lahug last Aug. 7 received immediate assistance.

He also recalled the “swift and smooth” approval of the first and second supplemental budgets amounting to P190 million and P2.5 billion, respectively.

The Council’s support for the projects and the 10-point agenda of Mayor Edgardo Labella was also highlighted by Rama in his speech which included a video showing councilors joining the mayor’s tree-planting and river clean-up activities.

“Hundred days ago or more, right in this august body, we had our inaugural session, an emphasis when I delivered, as presiding officer, the paradigm shift. I cannot do it alone, but together we can pursue this new paradigm shift simply with non-partisanship,” he said.

As part of the plans, the Council will work to improve the legislative building, said Rama.

Before the end of their term in 2022, Rama said the Council will also pass a solid waste management code for Cebu City.

Rama wants that the 15th Council to be globally competitive.

The Council is composed of eight opposition councilors and ten members aligned with the administration including Rama.