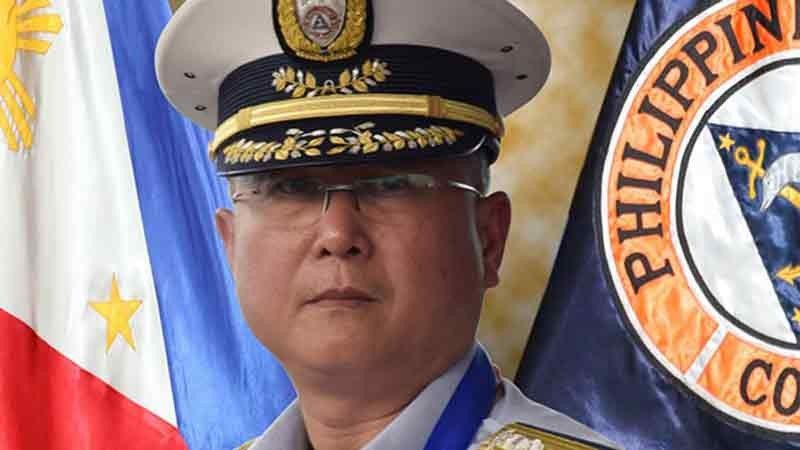 He was awarded as the university’s most outstanding alumnus in government service in 2017.

Prior to his appointment effective Thursday, October 24, Garcia, a graduate of the Philippine Merchant Marine Academy, served as the PCG's deputy commandant for administration.

Garcia will replace Admiral Elson Hermogino, who had served 38 years in the Armed Forces of the Philippines as well as in the PCG.

Malacañang, in a report, expressed confidence in Garcia's ability to lead the agency.

Presidential spokesperson Salvador Panelo said that they are confident that the incoming commandant, “a man of vast knowledge, competence and integrity,” would continue to lead and advance the PCG to greater heights.