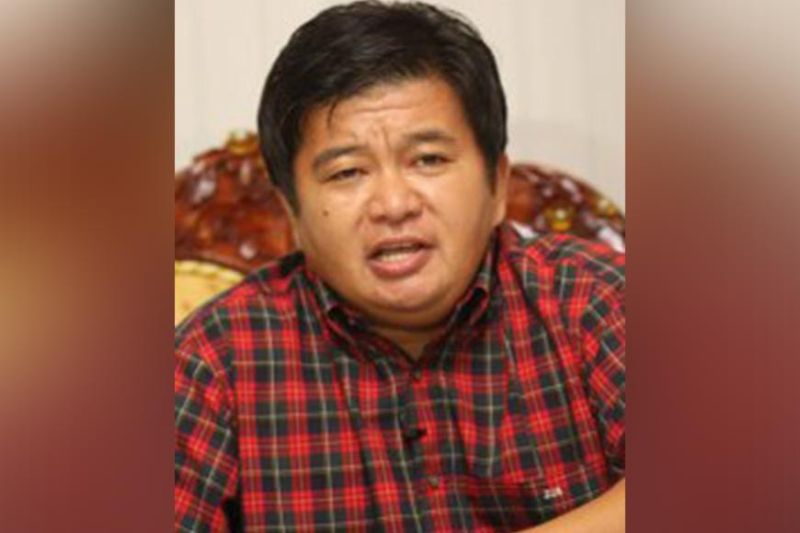 ZALDY Ampatuan, one of the principal suspects in the Maguindanao massacre, was rushed to the hospital on Monday afternoon, a Bureau of Jail Management and Penology (BJMP) official said on Wednesday, October 23.

As of 2 p.m. Wednesday, Ampatuan was already in a stable condition.

Solda declined to reveal the hospital for “security reasons.”

Ampatuan is among the 198 individuals charged in relation to the killing of 58 people, including 32 journalists, in 2009. The incident is known as the Maguindanao massacre.

The target of the attack was Esmael Mangudadatu, who was then challenging the reelection of the younger Ampatuan.

Ampatuan Sr., who was the alleged architect of the crime, died in 2015 while in detention. (SunStar Philippines)