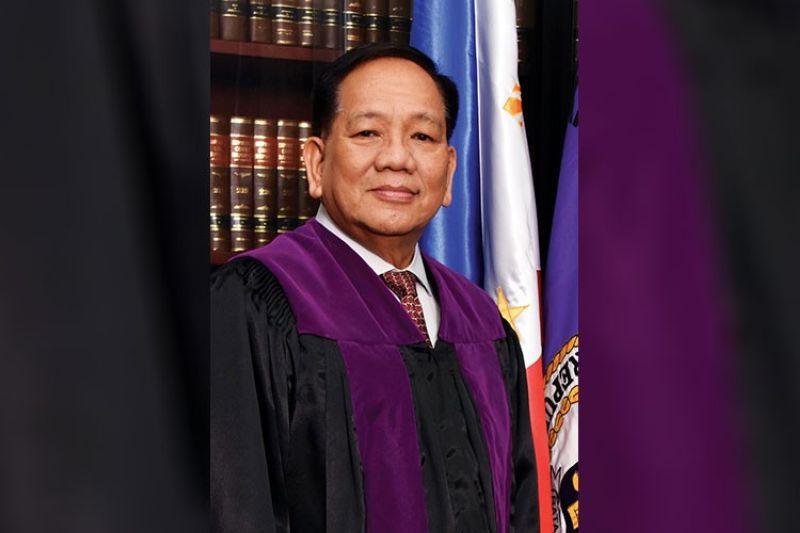 Before being appointed to the High Court, Peralta was a presiding judge of the Sandiganbayan.

He also served as Quezon City Regional Trial Court Branch 95 judge, and a prosecutor in Laoag City and Manila.

The Palace has forwarded Peralta's appointment paper to the Supreme Court.

The Supreme Court welcomes its new Chief Justice, The Hon. Diosdado M. Peralta. He is the 26th Chief Justice of the Philippines. He will retire on March 27, 2022. pic.twitter.com/lURCFsATAI

Peralta has served as the chairperson of the Third Division of the Supreme Court since September 2018.

He has also been the chairperson of the House of Representatives Electoral Tribunal (HRET) since August 2018. The tribunal handles protest cases and quo warranto cases involving sitting members of the House. (NASE/SunStar Philippines)
< Previous PageNext Page >