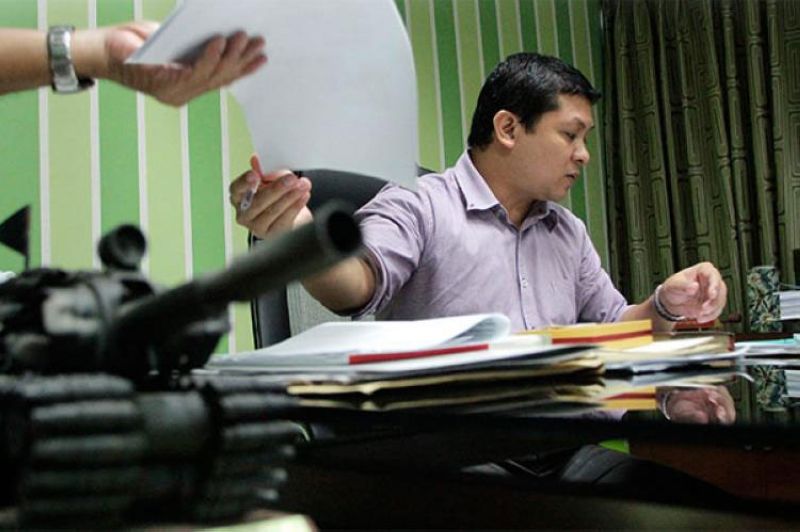 A surveillance on the suspects was done since last week but it was only on Tuesday, October 22, when they caught the victims holding transactions.

Acenas reportedly denied his involvement in the investment scam, saying he was only an investor.

Acenas and the four others are facing estafa charges, a bailable offense. They are currently detained at the CIDG-Central Visayas office in Cebu City.

Councilor George Goking, chairperson of the committee on trade and commerce, said the arrest of the persons behind the "investment scam" is a stern warning to persons who are still engaging in similar business.

"I congratulate CIDG for bringing justice to the victims. This only means the law is working. This is a warning to the scammers, you better watch out, kamo na sunod ani," Goking said.