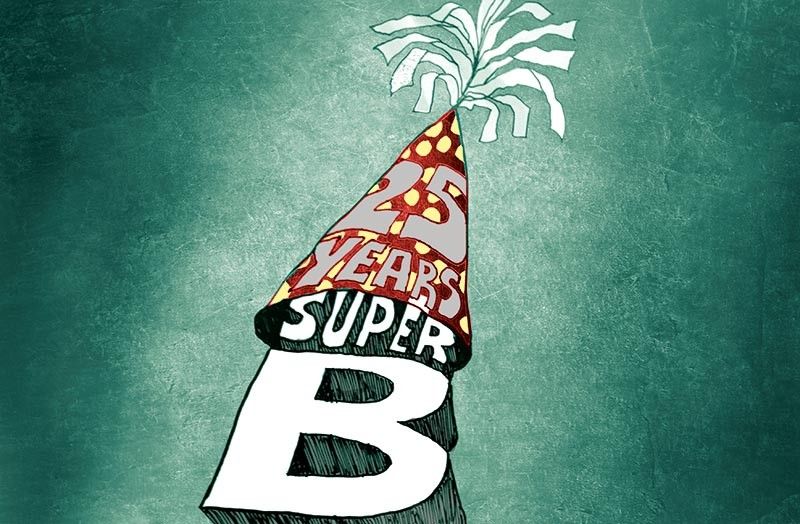 THERE are considerable gaps, or disconnect if you will, when you leave the wired world and head to the streets. Superbalita, our English daily’s twin that everyday dishes out news in Cebuano, continues to sell excellently in the physical community. You don’t dare touch a paper, neatly tucked on a PUJ dashboard, because it’s reserved for the driver when he takes his break. If anything, that tells you there is still that rich world out there that get its news from pulp. In that world, Superbalita is champ.

But there is another thing that makes the Cebuano paper the true champ. While the cyberworld is obsessively written in English, the Cebuano daily provides and supports that platform for discourse that is closer to home. And by “close to home,” it is not entirely because it uses the Cebuano language, but because of the kind of Cebuano it deploys—never anachronistic, which alienates our young generation of readers, but contemporary, casual, colloquial, the everyday kind. It is evolutionary, revolutionary Cebuano. How does this become important in the scheme of things?

One, its importance is of the cultural kind. Even as it concerns itself with our daily dose of journalism, it chronicles as well the temperament of the time and, yes, in our own language. It documents how we speak today, the dynamism in our language as it cohabits popular culture.

Two, it gives our young readers validation, identity, and a sense of pride in the Cebuano language. Yes, that sense of community becomes even more crucial in these fluid times when it’s easy to get lost in the networked world.

Superbalita was simply foresight that hit its mark. No small thanks to its think-tanks, publisher Sonny Garcia and then editor-in-chief Pachico Seares. “Superbalita has always been a triumph of language,” said Seares.

In an article, he adds: “Publisher Sonny Garcia’s belief and passion proven “indubitably right.” The problem of carrier—digital bullying print—is a critical complication. Fight it, get around it but never yield. Whatever the outcome, language will still win. Super B, whichever the carrier, will survive and flourish. We adopted the catchphrase KAMPYON SA BISAYA for that specific reason.

Thanks to Superbalita for championing the Cebuano language. Cheers to 25 years!