Bzzzzz: Province richer than Cebu City in assets, to spend P1.6B more in 2020 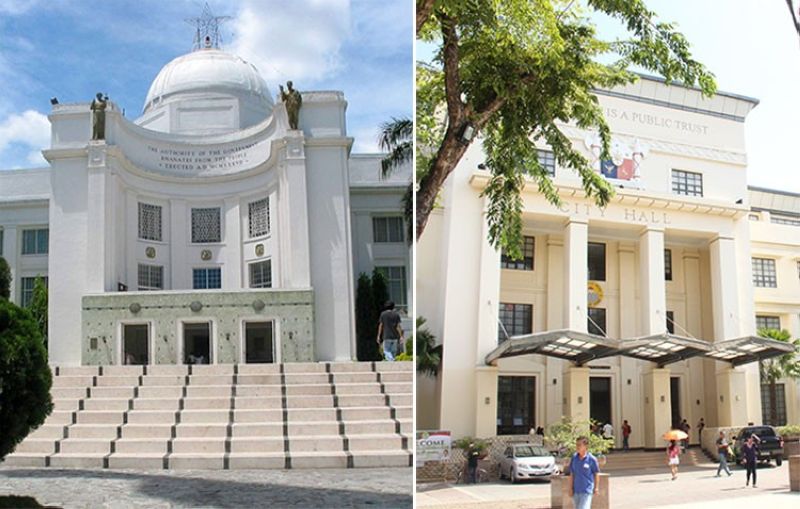 SCROLL down: Associate Justice Diosdado Peralta, who cried before Judicial and Bar Council last October 2 during the job interview, finally gets appointed as Supreme Court chief justice, the 26th after Lucas Bersamin. It was Peralta's third attempt.

According to the 2018 Annual Financial Report on LGUs submitted by the Commission on Audit last September and announced last week, Cebu Province topped the provinces with P35.659 billion, followed by Compostela Valley (P19.615 billion) and Batangas (P18.186 billion), poor second and third. The only other provinces from the Visayas listed are Negros Occidental (P14.446 billion) and Iloilo (P11.442 billion).

Cebu Province is richer than Cebu City by only P1.775 billion. The properties of both LGUs however are mostly in real estate and it is not disclosed how much of it are in cash and disposable income.

Gauging from the 2020 budget, Cebu Province seems to have more cash to spend. Governor Gwen Garcia has proposed a P12-billion budget, while Mayor Edgar Labella has submitted a P10.4-billion budget.

Last October 2, before the Judicial and Bar Council, Supreme Court Associate Justice Diosdado Peralta, said in tears towards the end of the interview:

"I am not competing with the other applicants. They may also be qualified... I can only say, sometimes sentimental ako eh... I think I deserve to be chief justice because I worked very hard all these years... I'd say I'm the most approachable justice in the Supreme Court. That's what I really am."

It was the third time Peralta applied for chief justice job. Wednesday (October 23), Malacanang announced that President Rodrigo Duterte appointed Peralta, who hails from Laoag, Ilocos Norte, as SC chief justice. He will retire on March 27, 2022.

The most controversial decision that he wrote was the ruling that allowed the hero's burial for dictator Ferdinand Marcos.