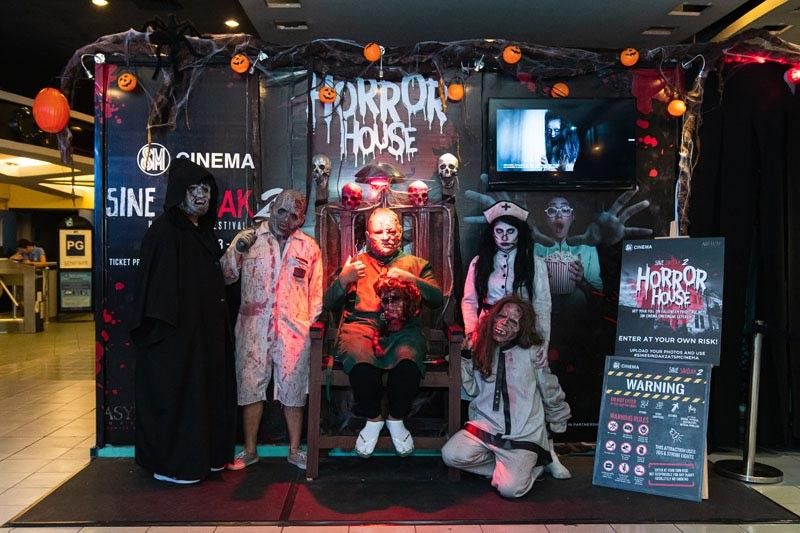 (Photo by Charlene A. Cayabyab) 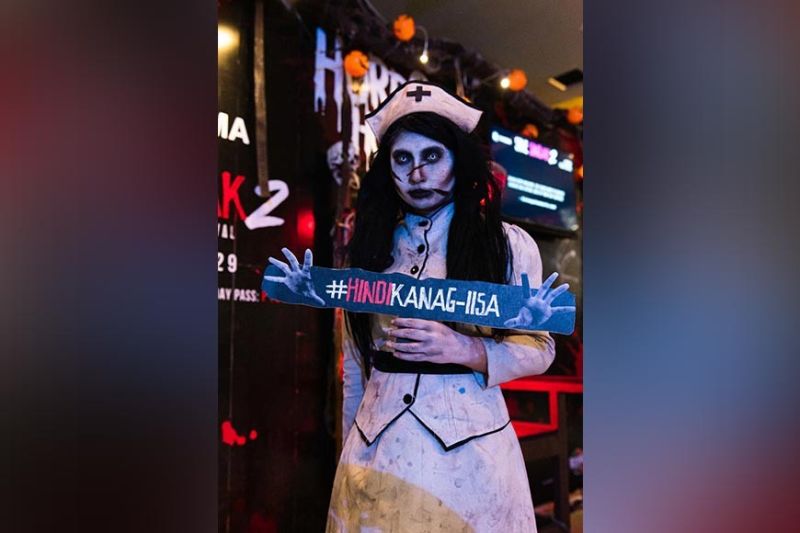 (Photo by Charlene A. Cayabyab)

In Deadsight, a partially blind man and a pregnant officer work together to escape their town through swarms of the living dead.

A holiday romance gone wrong, Evil’s Curse is the story of a young backpacker falling in love with a girl possessed by demons.

Doorlock is a creepy story about a woman’s escape and struggle from a stalker.

In The Only Mom, a family moves into a haunted colonial-house and finds their lives turned upside down.

An alienated and awkward high school girl finds her sinister alter-ego in the mirror in Look Away.

Moviegoers can avail of Sine Sindak 2’s unlimited all-day pass for only P199 or watch a single movie for P120.

Moviegoers who avail of Sine Sindak 2 movies are entitled to P199 popcorn bucket and a large drink combo. A special promo is also offered via the GrabPay App. Single-movie tickets can be availed through GrabPay for only P99.

Catch the Sine Sindak 2 Horror Film Festival from October 23 to 29 in all SM Cinema branches nationwide.