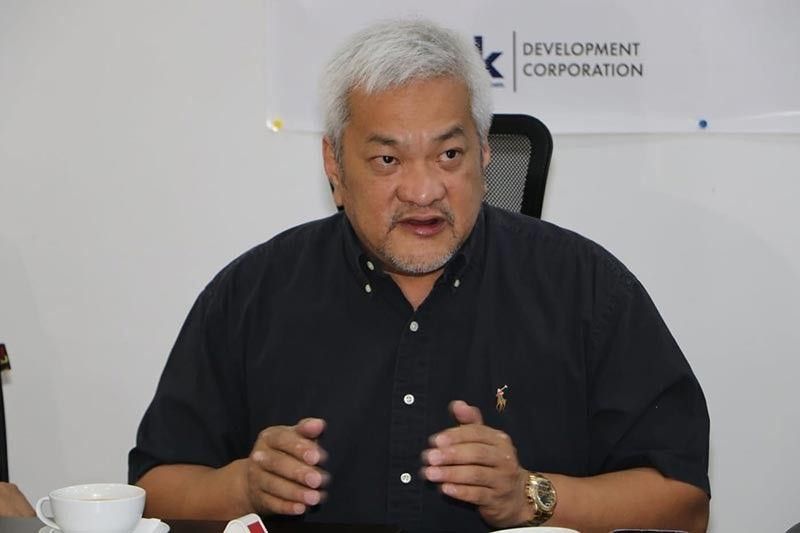 Lazatin said the city government, through its Public Transportation and Regulatory Office (PTRO), plans to adopt Oplan Harabas of PDEA where surprise inspections and random testing will be conducted on all tricycle and jeepney drivers, including bus drivers, at the terminals within the city.

The mayor said the city government will fund all drug testing kits which will be used in the project.

Irish Calaguas, PDEA acting deputy director general and chief of staff, said the program is patterned with the PDEA Oplan Harabas being undertaken nationwide to make the roads safer.

“The adoption of the program by Mayor Lazatin in Angeles City is another manifestation that PDEA is gaining support from the local government unit,” Calaguas said.

Lazatin said the local government is working closely with PDEA to rid the city of illegal drugs.