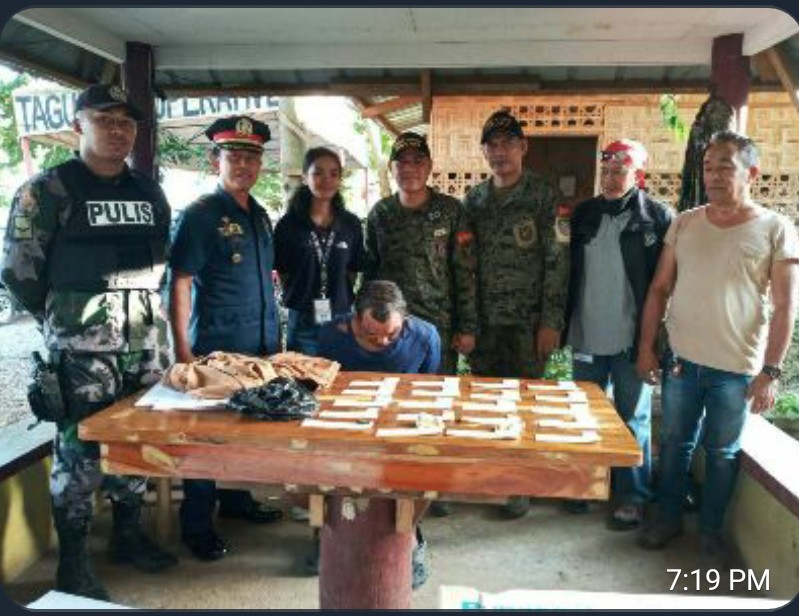 TASK Force Davao (TFD), together with the Philippine National Police (PNP) personnel, apprehended a man carrying 69.79 grams of shabu worth P1,116,640 at Sirawan checkpoint in Toril, Davao City on October 21.

Recovered from his possession were 17 small sachets with a total weight of 69.79 grams of methamphetamine hydrochloride or shabu.

For this year, this is the biggest amount of illegal drugs the authorities have intercepted in a checkpoint from January to October.

The suspect was apprehended while he was on board his motorcycle traveling from Digos to Davao City when he was inspected at the motorcycle inspection area.

The suspect initially resisted arrest but was eventually subdued by the joint AFP-PNP personnel.

The evidence was turned over to the Toril Police Station and the necessary documentation has been prepared for filing of criminal charges against the suspects for violation of Sections 5 and 11 of Republic Act 9165 or the Comprehensive Dangerous Drugs Act.