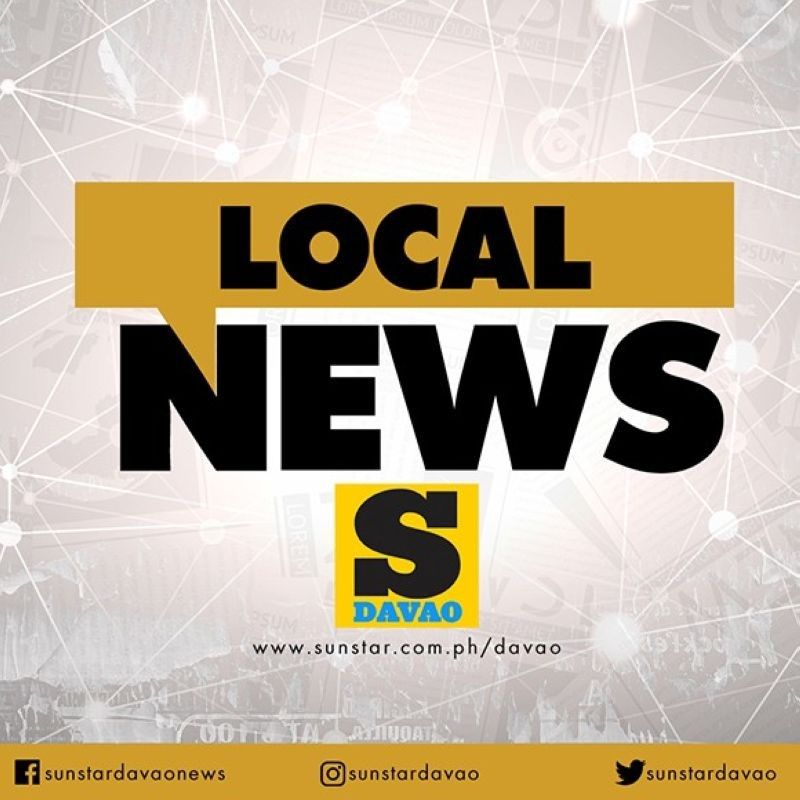 IN A bid to prepare the city should there be a threat of tsunami, the Davao City Disaster Risk Reduction and Management Office (CDRRMO) has identified evacuation areas and routes for residents living in coastal areas.

CDRRMO posted on its Facebook Page Wednesday, October 23, several maps of different barangays in the city, which the residents can refer to when tsunami or a storm surge occurs.

"Attention all Davaoeños, in case of strong earthquake that will cause tsunami and typhoon that will cause storm surge. Follow the evacuation route near your area going to the designated evacuation site. Orient yourself to the map we provide for your reference," the statement of the CDRRMO on its Facebook page read.

The maps included the name of the barangays and their respective evacuation sites.

In Barangays Binugao, Sirawan, and Lizada and their immediate environs, the evacuation areas are Catigan Gym or Villa de Mercedes, while Baliok Elementary School, South Pacific Homes or UP Mindanao are the evacuation sites for Barangays Daliao, Dumoy and Bago Aplaya.

Residents of Barangay Talomo Proper and nearby villages are advised to evacuate to either St. Francis Seminary, Catalunan Grande Elementary School, or Forest Hill and for Barangays Matina Aplaya and Bucana, the evacuation area is at Shrine Hills.

Moreover, Barangays 31-D, 21-C, 22-C, 23-C, and 27-C and their immediate environs, they are advised to proceed to RMC Gym, while Barangays Leon Garcia, Gov. Duterte, Centro Agdao, and Lapu-Lapu and neighboring villages are advised to go to UIC Bajada if a tsunami strikes.

Barangays V. Hizon and Pampanga and their nearby areas should go to the Old Airport, while Barangays Panacan and Sasa and their immediate environs should evacuate to Clubhouse (formerly Sun City), Jose Maria College or Old Airport.

Barangays Ilang and Tibungco residents, meanwhile, are advised to go to Indangan Gym and Rancho Palos Verdes, while Barangays Bunawan and Lasang residents can proceed to Mahayag Gym.

CDRRMO Operations Officer Rodrigo Bustillo said they posted the maps of every barangay in the city and their evacuation sites to instill in the minds of every resident where to go in times of tsunami considering that people are usually "out of their proper senses" during disasters and calamities.

"This is also to overturn the fake news in social media," Bustillo said.

He added that the Facebook post is part of their plan to guide the people in case a worst case scenario happens.

"Through this post we are capacitating the people para magiyahan sila (to guide them)," he said.