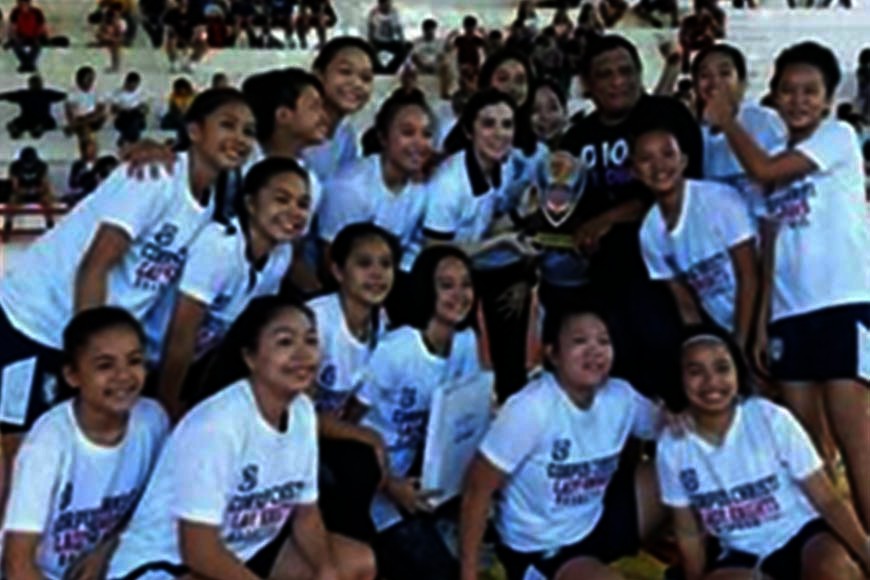 CORPUS Christi School ruled in the first two championship games, even as Xavier University (XU) Junior Crusaders and the City High Tigers equally delivered their best in the remaining final matches of the penultimate 3rd Season of the Cagayan de Oro City (CDOC) Inter-Public Schools Basketball Championships, over the weekend, at the Nazareth gym.

Coming up seething with revenge, the Lady Knights of coach Catrina June Pong-Biongcog employed the box-and-one defense to neutralize the explosive BBG forward.

The MOGCHS cagebelles, it can be recalled, reigned in the first two seasons of the inter-public hoopfest at the expense of the Indahag Skyhawks and the Lady Knights.

In the elementary boys level, the City Central School Stingers fought with their hearts out. Alas, they didn’t have just any answer to Corpus Christi’s so-called “Baby Shaq” in Abuhan who controlled the rebounds and bullied his way to 21 points that set the tone for the Baby Knights’ lopsided win, 43-33.

More lopsided, however, was the XU Crusaders’ conquest of the Assumption Montessori School (AMS) Jaguars, 73-42 for the 15-under title as they proved that height is really might in basketball.

A losing finalist to the same foe last year, the City High Tigers were almost there, nearly upending the MOGCHS Cavaliers’ reign. But trailing by just a single point, the avenging Tigers missed three attempts in the dying seconds that paved the way for another title run by the Cavaliers, 55-52.