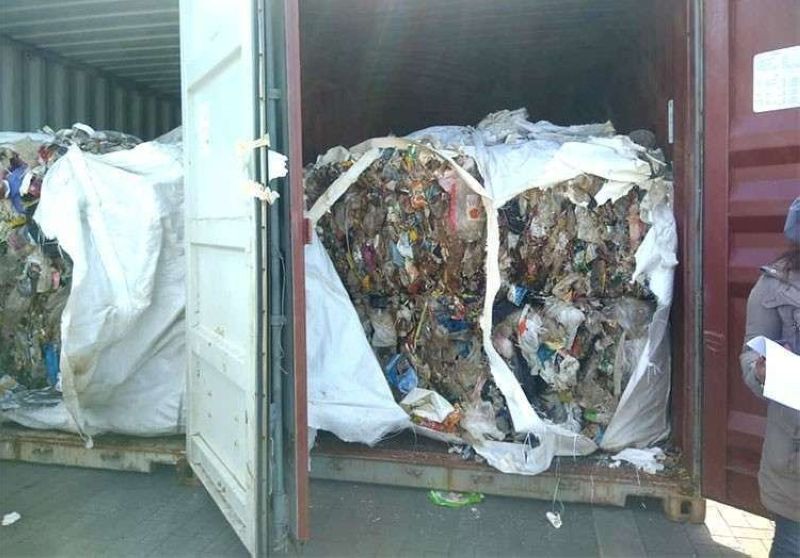 THERE is still no fix date as to when the remaining 5,000 metric tons of imported garbage will be shipped back to South Korea, Provincial Board Member Gerardo Sabal III said.

Sabal said they are still waiting for the advice from the South Korea government on when the Korean vessel, which will carry the garbage back to the said country, will arrive.

He said that at present, the inter-agency task force has started packing the garbage in the tonner bags.

The provincial board member said a total of 5,000 tonner bags are needed for the garbage, but the inter-agency task force only has 1,000.

Sabal added that the South Korea government has been cooperative and supportive in returning the remaining trash back to South Korea.

The first batch of hazardous waste materials illegally shipped to Tagoloan, Misamis Oriental were sent back to South Korea in January 2019.