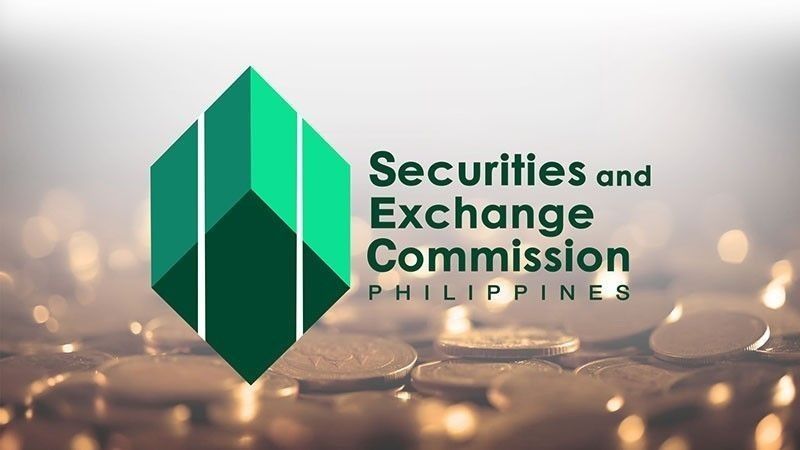 AN OFFICIAL of the Securities and Exchange Commission (SEC) in Northern Mindanao said before former Cagayan de Oro City vice mayor Caesar Ian Acenas was arrested for alleged involvement in an investment scam in Cebu, he was also "visible" at the height of another "investment scam" known as Freedom Traders Club (FTC), which offers virtual currency Ploutos coins.

SEC-Northern Mindanao Director Renato Egypto said Acenas was present during the launching of the now defunct FTC and was also seen supporting the FTC when the City Council launched a probe after it was accused of duping money from its investors.

Egypto clarified, however, that he has no knowledge of Acenas's participation or role in the FTC since his name was not mentioned during the investigation.

The SEC office also did not receive any complaints against the former vice mayor.

(There were no complaints. It's just that we wonder why he was very visible in these instances. I wonder what's his involvement in the FTC.)

The commission said the FTC does not have a SEC registration and license to solicit investments.

On Tuesday, October 22, Acenas was arrested for his supposed involvement in Phoenix EA Holding International Incorporated, an alleged investment scam that entices the public a 30-percent increase in their invested money within 45 days.

Police said the group has collected a total of P400 million from its investors from Davao City, Cagayan de Oro, and other areas in Mindanao.

Egypto said Phoenix is not registered in the SEC-Northern Mindanao database and therefore has no license to solicit investments from the public.

In Davao, however, Phoenix appeared in its database but Egypto said it remains unclear if it completed the SEC registration.

"But most probably, they may be registered in the guise of trading and manufacturing, and not as an investment company. Because when you register as an investment firm, the process is not a walk in the park, it is a very long process," he said.

Egypto, meanwhile, said he is not surprised that high-ranking officials are involved in investment scams.

He said founders of scams usually prey on people with authority so that it will be easier to lure ordinary people to invest.

"I think they know in the beginning. Kahibalo sila that activities like this must have a license. Kaya lang, greed lang gyud sa tao, nagpagamit sila tingali kay duna pud silay personal interest," he said.

"I advise people to really practice due diligence and discern before engaging themselves into any business or investments," Egypto added.