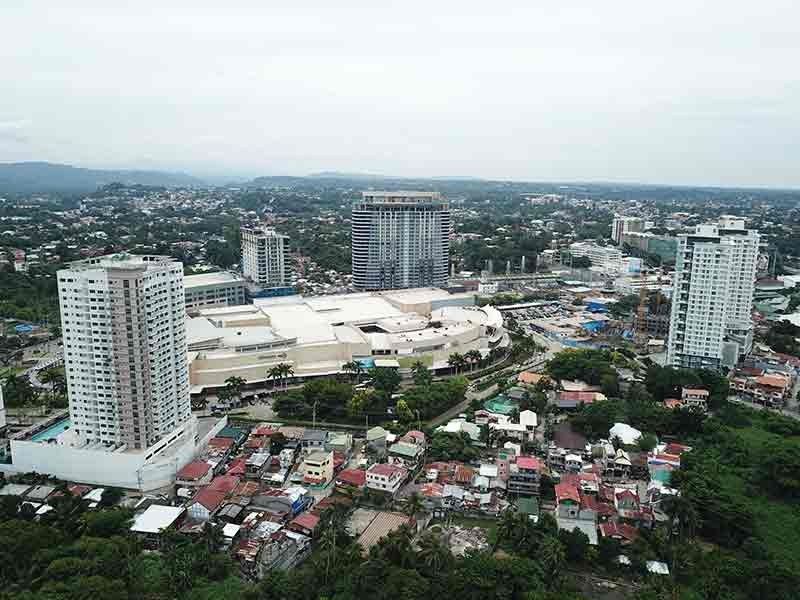 DAVAO City was hailed as the third Most Competitive Highly Urbanized City in the country, a notch higher compared to the city's rank in 2018.

DTI-Davao Director Maria BelendaAmbi described this as a good performance for the city this time, considering that it topped in the four pillars.

Davao City Chamber of Commerce and Industry Inc. president Arturo Milan said the chamber is very proud of the city's achievement and appraised the efforts of Davao City's leaders for making it possible.

"We commend the Davao City Government led by Mayor Sara and Vice Mayor Baste for its exemplary performance in the areas of Economic Dynamism, Government Efficiency, Infrastructure, and Resiliency," said Milan.

He said Davao is the only city outside Manila that consistently placed in the Top 5 Most Competitive in the Highly Urbanized Cities category in the last three years.

"Minda Secretary Emmanuel Piñol feels elated over the impressive showing of several local government units in Mindanao, pointing to the emergence of the highly effective performance of their local leaders," he added.

Montenegro said it is also an indication of a strong and thriving private sector in propelling economic growth in partnership with the local government.

Tecson said the number of tourists increased by 18 percent, as well as the meetings, incentives, conventions, and exhibitions (Mice) being held in the city in 2018.

"Well, 18 percent po ang itinaas ng number of tourists natin in 2018. And the number of Mice also increased. People come to Davao to attend conventions and meetings," she said.

She also acknowledged the contribution of the people of Davao on this achievement.

"Although there are still more things the City Government is working on in order for everyone to have a more comfortable life, the support and cooperation of the Dabawenyos will make things happen for the city," Tecson said.