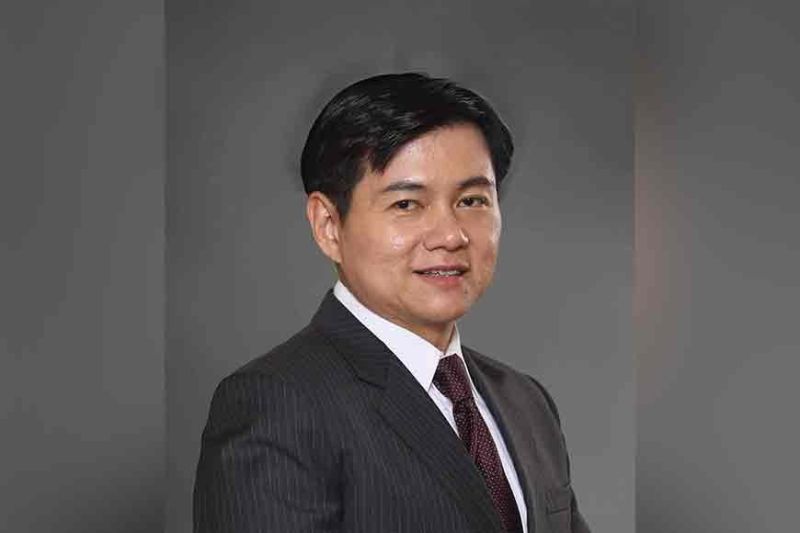 Bacolod City Mayor Evelio Leonardia said the President will be represented by Department of Tourism Undersecretary for Legal and Special Concerns Edwin Enrile, who is also the chief of staff of Tourism Secretary Bernadette Romulo-Puyat, at the opening of the three-night Electric MassKara on Friday.

Duterte cannot make it to the MassKara Festival as earlier announced, due to the “unbearable pain” in the spine.

Leonardia said, “How we wish that President Duterte could come, but we understand that he could not make it under the current circumstance. But the fact that he had intended to come is already good enough for us, considering that he had already graced the MassKara Festival for the past three years.”

“Effectively, we will still be graced by the President for the fourth time, because he is sending his official representative,” Leonardia added.

“We wish the President well and are calling for prayers for his swift recovery,” the mayor added.

Presidential spokesman Salvador Panelo earlier said that Duterte is suffering from “unbearable pain” in his spine after a motorcycle accident last week, and had to cut short his trip to Japan to return to the Philippines Wednesday night, October 23, 2019.