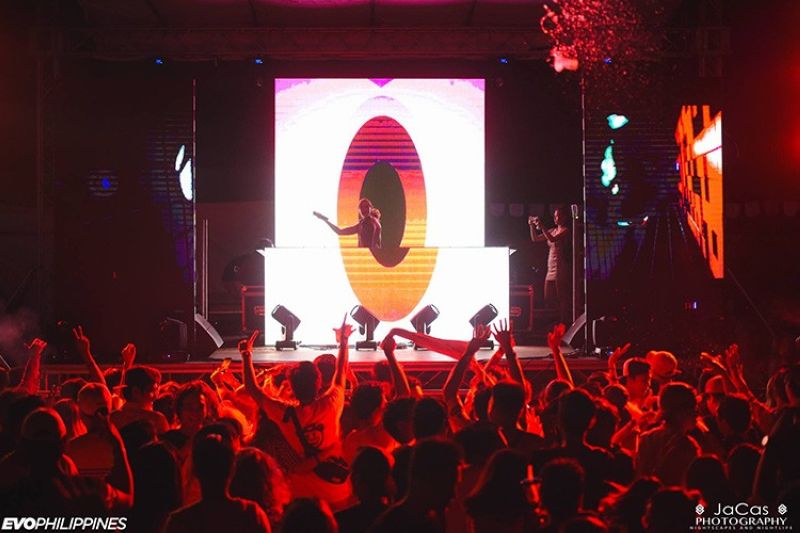 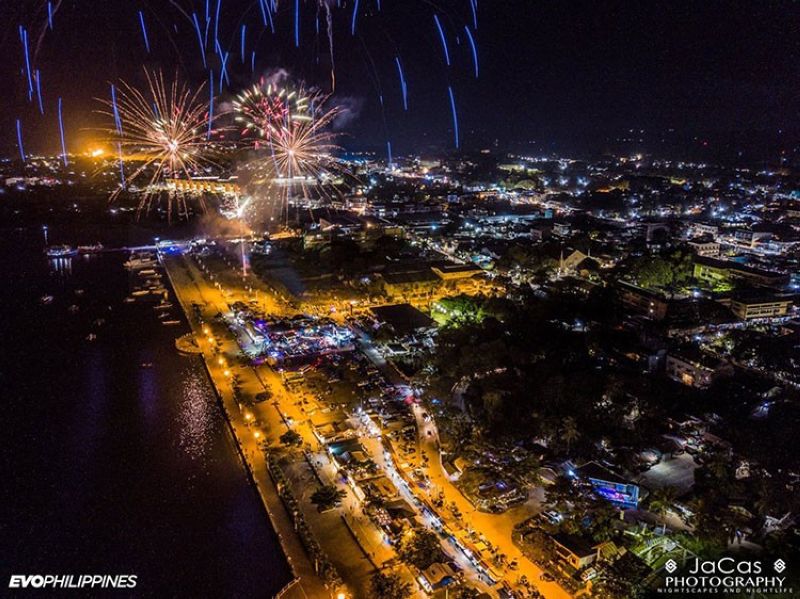 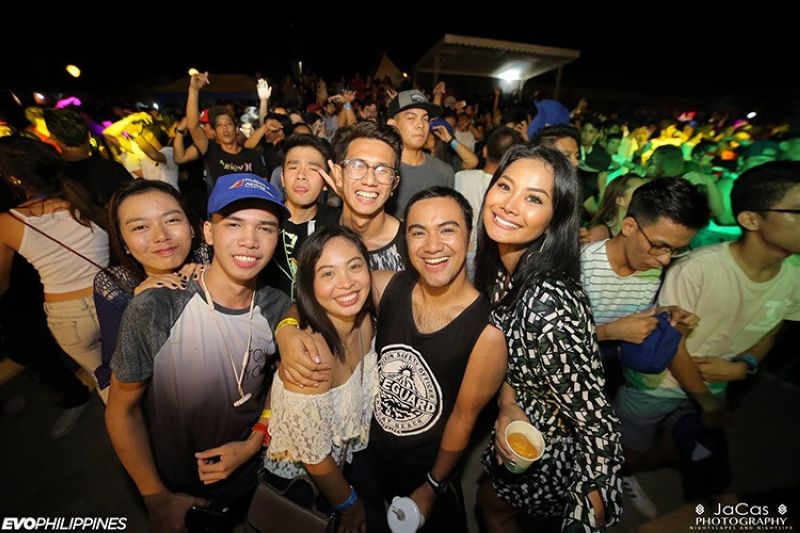 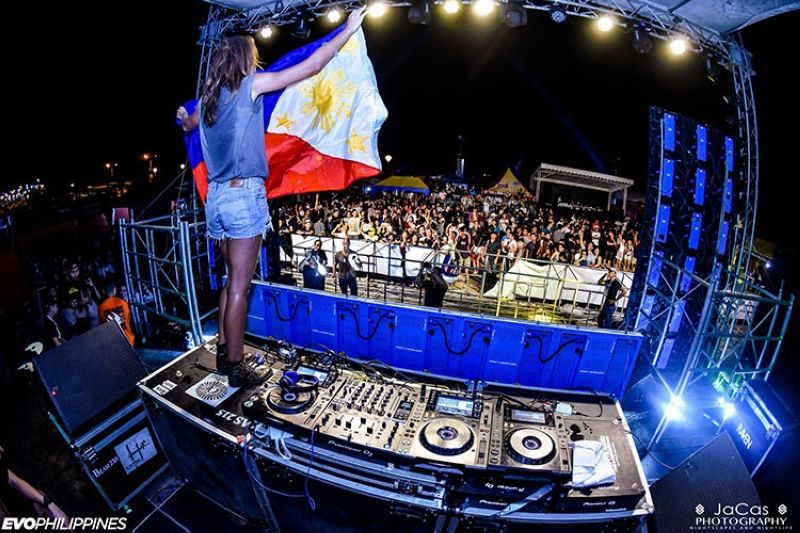 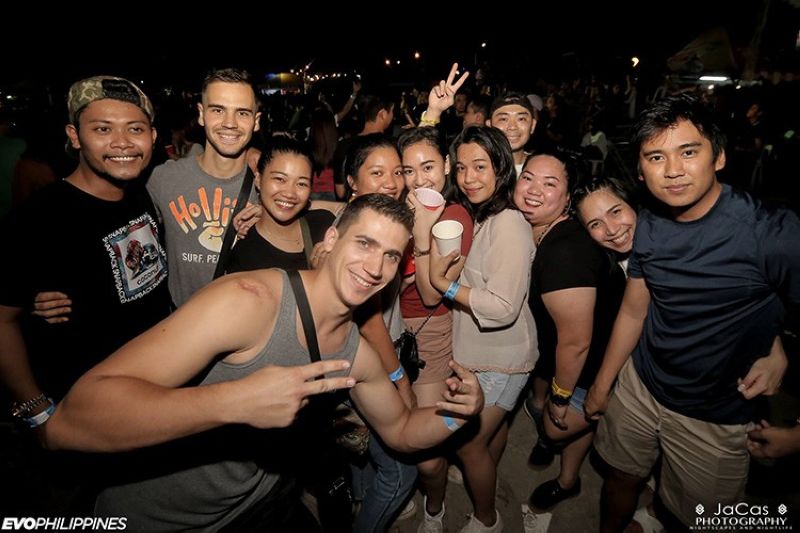 The city of Puerto Princesa has held the annual Underground River Festival locally for 20 years as a way to commemorate the recognition of its unique ecosystem to the international community as one of the Seven New Wonders of Nature. With more than 40 flights a day, both domestic and international, Subaraw Festival 2019 invites everyone in and out of the Philippines to come join the fun!

From Nov. 2 to 11, 2019, visitors can expect a variety of activities that promote local culture and biodiversity. The festival’s main attractions will include a Grand Float Parade, Themed Costumes, Street Dance Competition, Outdoor Music Festival and many others. Building on the success of the previous local festivals, attendees can expect a bigger, better celebration.

Proceeds and income of the festival will go to the Puerto Princesa Underground River (PPUR) Nature Park biodiveristy and wildlife preservation efforts and PPUR livelihood programs for the Brgy. Sabang community.

Part of the festivities is DEF, which has stood as one of the premier local music festival brands across regions for seven years now.

DEF was built to trailblaze the evolution of the dance music entertainment scene of its locality by maintaining a standard in music programming, creative visuals and literature, curated artist rosters and marketing promotions while conscious of the local personality where it is based.

The general theme of Subaraw Festival is biodiversity and as such, DEF adapts to its programming to suit the production. It sets out to promote Puerto Princesa as a serious destination for music festival tourism.

In its very essence, DEF is built to be a city’s cultural icon in the dance music festival scene and a title developed to be a brand its community can be proud of.

*About DEF: DEF was inspired by the success and influence of LifeDance in the dance entertainment industry as the pinnacle of the electronic music festivals. With the successes accumulated over the years, DEF has created moments and memories for its audience that keep them coming back to make it their annual tradition and DEF is there to enhance it every time. Case in point: #BoundForDuma and now for Puerto Princesa, #BeHereNa. SPONSORED CONTENT