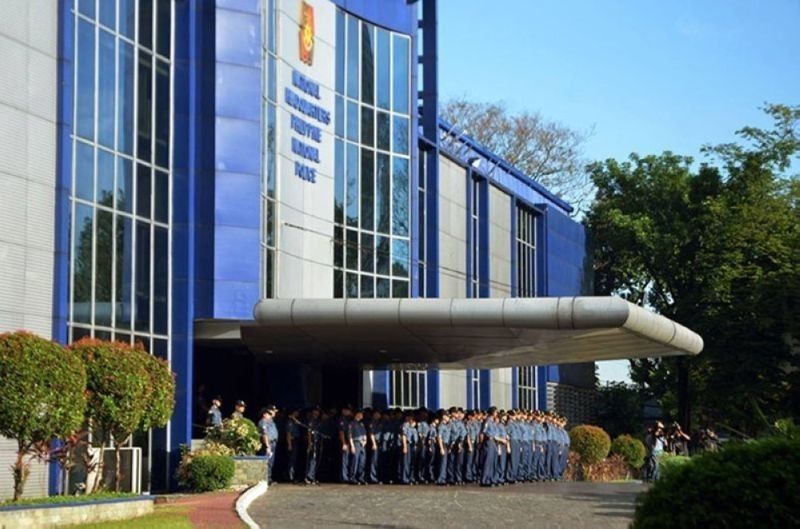 SOME 27 senior police officers have been relieved over allegations of corruption.

Among those affected by the revamp are the deputy chiefs of the FEO, Sosia and CSG.

(They used to be simply transferred from one division to another, When I assumed, I told them that if I relieve them, they will be put on floating status. That's what I did. I will give the new officers two to three months to prove their worth.)

He was referring in particular to the alleged “Piso-Piso Click Transaction”, in which policemen allegedly ask for grease money of at least P100 for a smoother and faster transaction.

Fajardo said all transactions in the said units have been computerized but human intervention is needed whenever there are glitches. This is when illegal activities are done.

(Piso refers to 100 pesos. Your application will not be processed without it. I am telling the truth because I want to put a stop to this.)

“There are also reports of non-appearance (during transactions) in exchange for grease money,” he added.

Fajardo said he also found out that many of the officers in the said units were “missing in action”.

Fajardo said the revamp is in line with President Rodrigo Duterte's order to facilitate transactions.

He said that apart from these sudden changes “it is indeed necessary to reorganize the key positions in the entire CSG to those who are eager to take the lead for bigger and more challenges to make the CSG, SOSIA, FEO great.” (SunStar Philippines)