A quick city tour of Jakarta 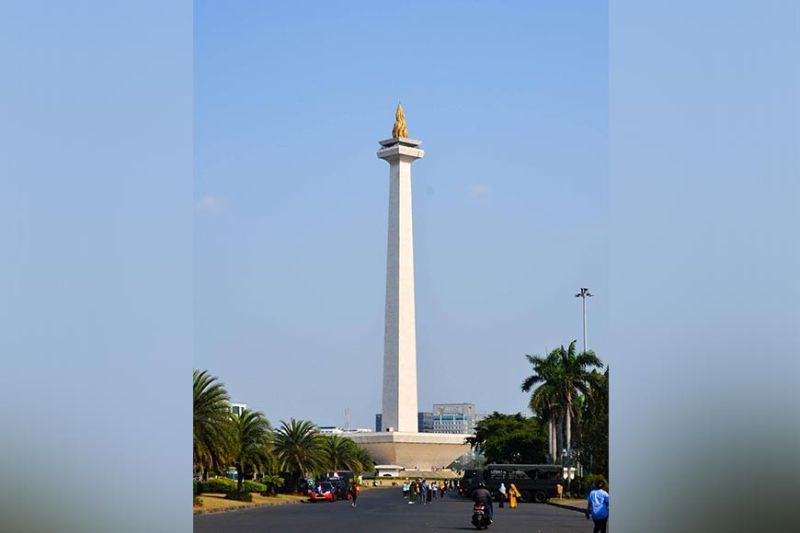 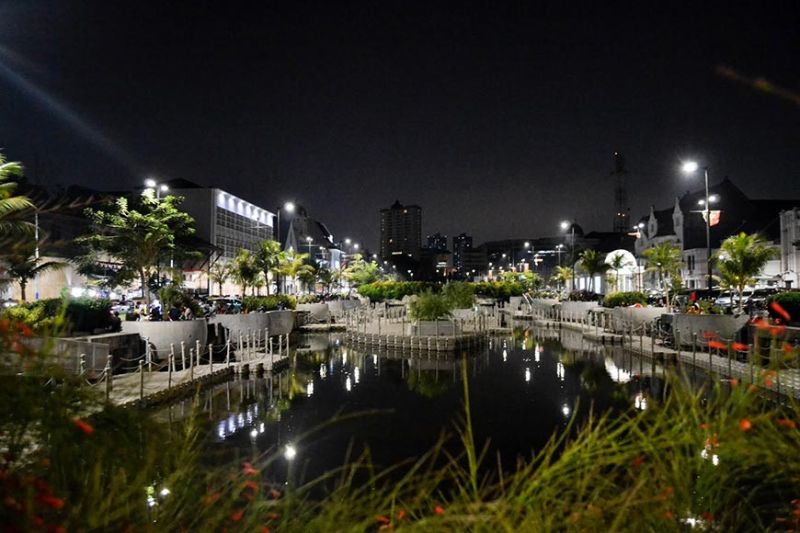 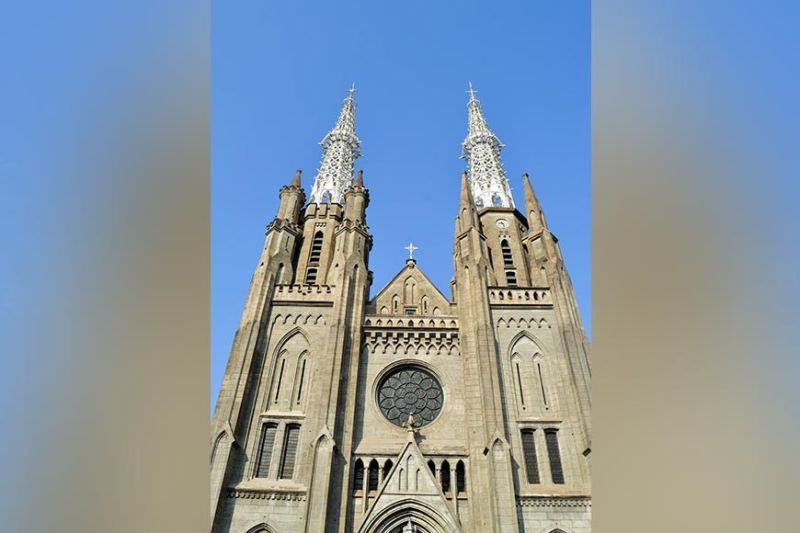 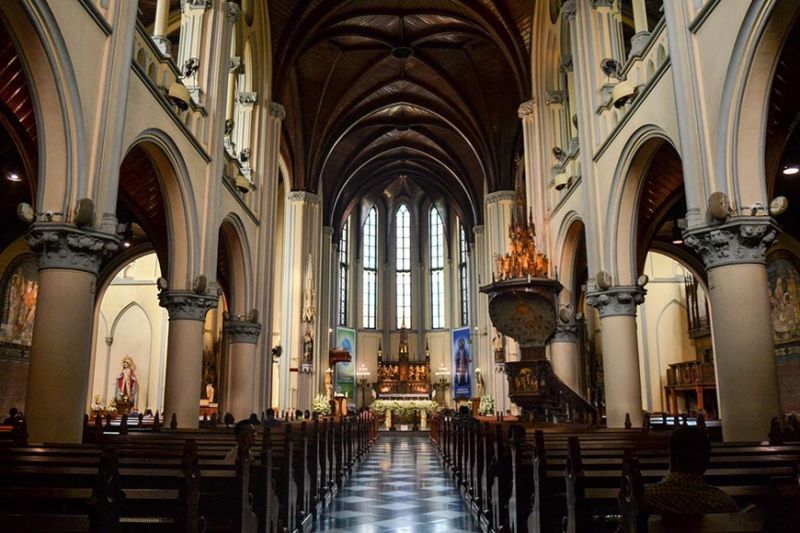 JAKARTA, Indonesia, just like the other capitals in Southeast Asia, is a booming and modern city. Despite being a busy city in this vibrant region of Asia, the city is also rich in history.

Inaugurated on July 12, 1975, the 137-meter National Monument was designed by architects Frederich Silaban and R.M. Soedarsono. The massive obelisk-shaped monument overlooks the skyline of the city.

Located in Merdeka Square, the National Monument sits at the center of the large park.

According to the Jakarta Tourism Office, the obelisk is “covered in white Italian marble with a golden fire on the top.”

It added, the base of the golden fire “is a platform at a height of 115 meters, which can be reached by elevator and is a perfect look-out place to see the Jakarta skyline.”

The monument was constructed to symbolize “the hard-fought struggle of the Indonesian people to gain their Independence.”

Fronting Istiqlal Mosque, the largest mosque in Southeast Asia in terms of capacity is the St. Mary of the Assumption Cathedral, also known as the Jakarta Cathedral. The two large places of worship are facing one another to “symbolize the nation’s philosophy of unity in diversity, where all religions co-exist in peace and harmony.”

The cathedral, which was consecrated in 1901 and built in the neo-gothic style, is the seat to the Roman Catholic Archbishop of Jakarta.

Formerly known as the Old Batavia, Jakarta Old Town was the former seat of power of the Dutch where they built a fortress, city wall, canals, and administrative buildings. According to our guide, the town was designed to mimic Amsterdam.

At present, you will find here a concentration of museums showcasing the history of Jakarta. There are also a number of food establishments within the area.

We had dinner at Café Batavia, which faces the Taman Fatahillah square. The restaurant is located in the second oldest building in the town. They serve some really good dishes here and a good cup of Javanese coffee.

The tour of Jakarta City may be quick but at least had a good glimpse of the rich history of Indonesia.