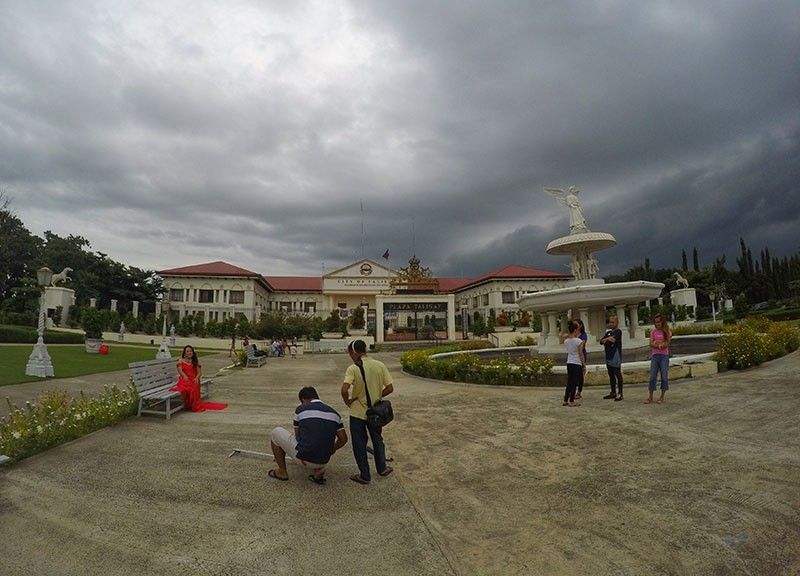 THE Talisay City Government has given itself a target of P400 million in revenue collections this year to add to funds for its proposed P1.2 billion 2020 budget.

Talisay City Treasurer Emma Macuto said Friday, Oct. 25, 2019, that the City has intensified operations, resulting in revenue collections of P268 million for the three quarters or from January to September this year.

For the last quarter of the year, Macuto said they expect to collect at least P100 million.

She added that business establishments and property developers, among others, usually flock to the City Hall to settle their payables in the months of October, November and December.

This brings them on their way to reaching the target of P400 million in collections for 2019. The P400 million target is P100 million higher than the one they had set in 2018.

The total revenue for 2019 will be added to the funds needed to cover the proposed P1.2 billion budget for next year, which was drafted by Talisay Mayor Gerald Anthony Gullas Jr.

The biggest chunk of next year’s budget will go to infrastructure and social services for the different barangays.

The proposed budget is up by P120 million from this year’s budget of P1.076 billion.

Since July, the City Government has been intensifying its collection measures by examining accounts of establishments in the city. This is the reason that P164 million, or some 60 percent of the collections made by the treasurer’s office, was sourced from tax payables of business establishments.

Aside from business tax, other sources of revenue include real property tax, franchise tax and community tax or cedula, among others.

Macuto said there are very few delinquent taxpayers in the city since majority of business operators have been cooperative.

If there are delinquents, Macuto said her office immediately sends notices to avoid having these businesses’ permits revoked or their stores closed.

Macuto said the number is expected to increase next year as they are set to implement a tax mapping scheme.

Real property tax collections for 2019 did not show any significant increase since most developers already paid in advance last year.

Macuto said this was an offshoot of the 20 percent discount offered to developers who settled their payables in advance.

Macuto reminded taxpayers to start settling their payables to avoid the holiday rush in December. (FMD of Superbalita Cebu/RTF)