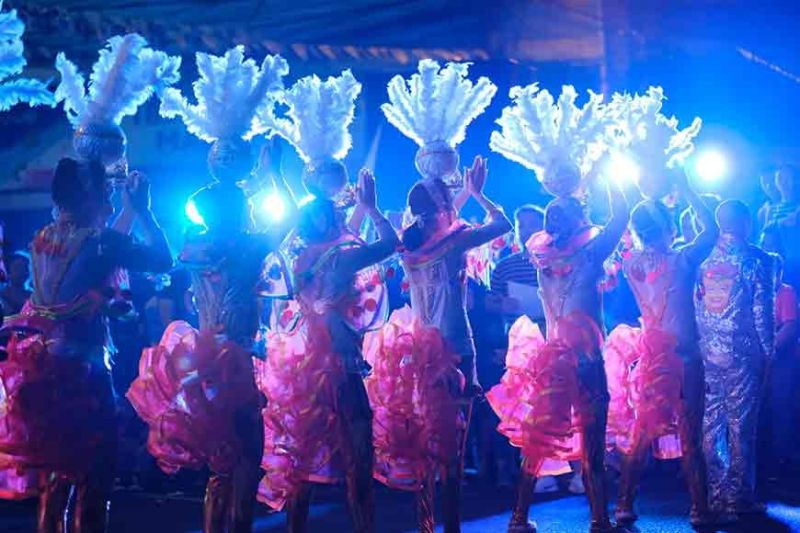 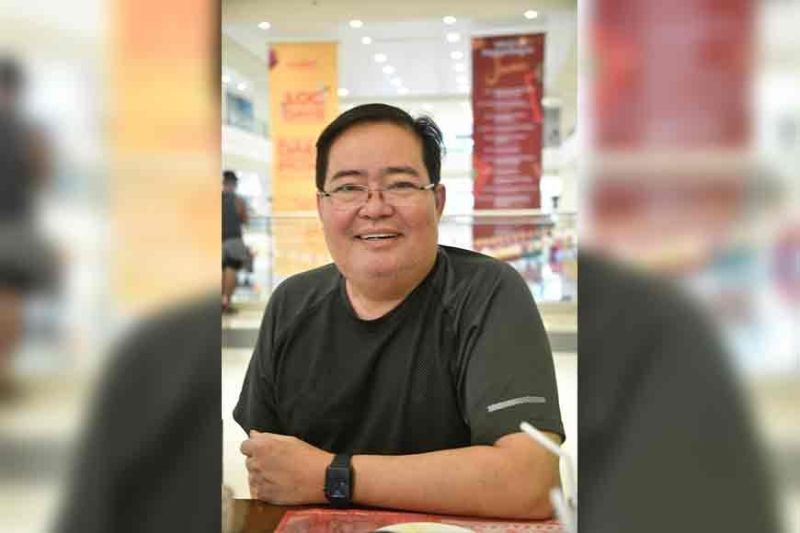 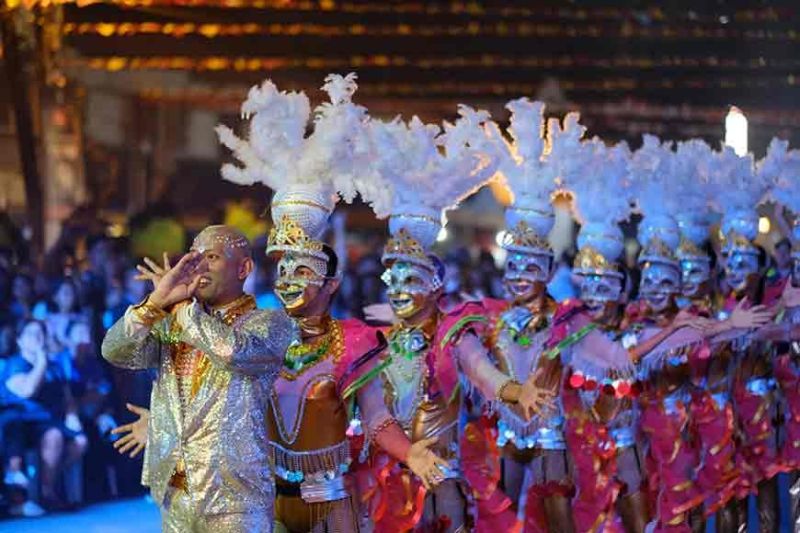 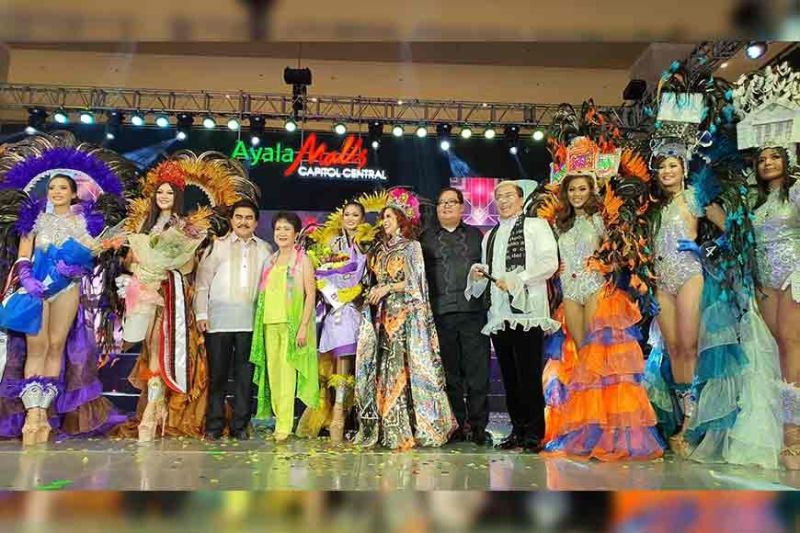 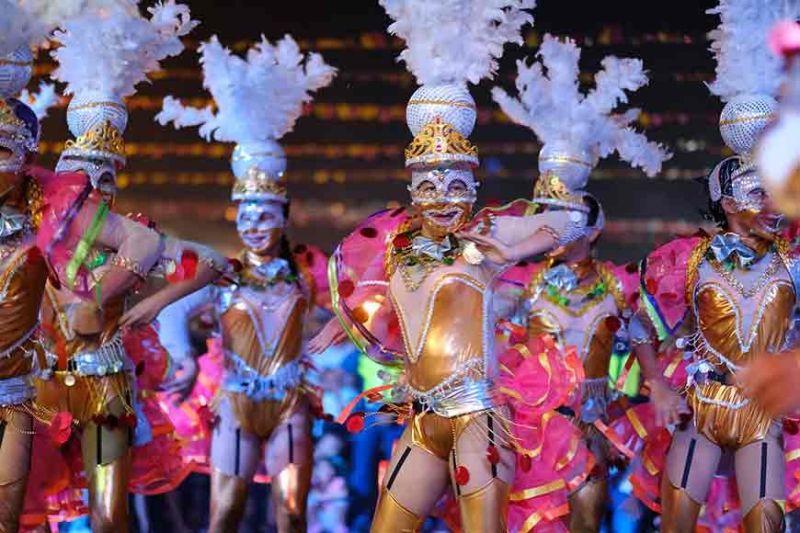 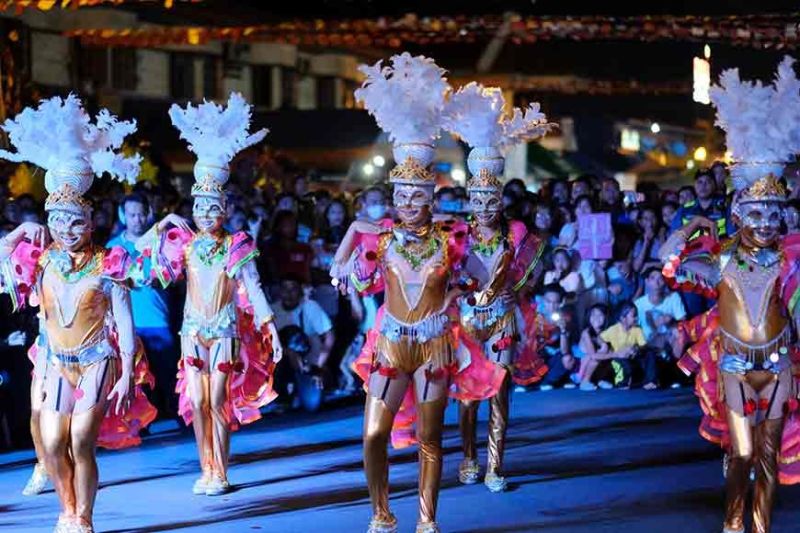 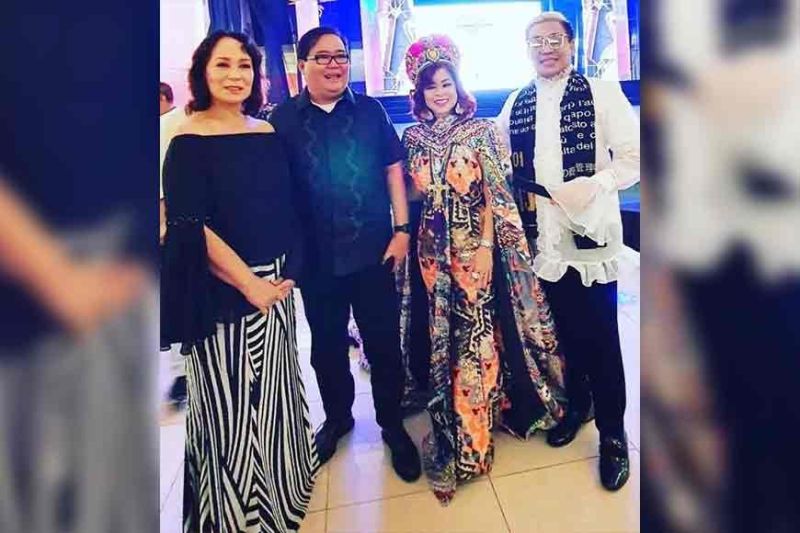 BACOLOD City’s MassKara Festival has evolved from provincial into a world-renowned festival, tagging its MassKara Ruby edition as a “festival like no other.”

He said, “We will follow the old templates and activities, but we had to enhance everything because the other guiding principle is, we can no longer stay as a provincial festival. It was cute in the past that we were like a town fiesta with food and drink and beer kiosks, with dancing, parades and all of that. This time, we are aiming for a position on the global stage. We cannot stay as a provincial festival. We now have to play on the global stage among the world’s festivals because we have no choice,” adding that “The National Geographic called the ‘MassKara festival as a must-do event in the world for October.’ CNN I-Report also said MassKara Festival is one of the twelve best things in the Philippines. All of this recognition points to our capacity and our qualification to be an active player in the world of festivals and I guess that should work well with our tourism for the city.”

“That was such an honor. We invited Miss Diaz to the MassKara queen because it was the Ruby MassKara queen and we thought, it has to be judged by veteran judges whose qualifications are unquestionable in terms of judging a beauty tilt. MQ is a prestigious beauty pageant, a record that we have to work on and continuously build that reputation over the years. We always try to deliver a good show for MassKara queen,” he said.

He further said that the 40th edition of the MassKara festival has delivered on the dreams of the artists the late Ely Santiago and George Macainan.

“These guys did not think of a festival. They were the ones who thought of mask making as the livelihood of our people. They wanted mask making as a source of income for our people to sell the masks. When they approached Mayor Jose Digoy Montalvo, the mayor said, that is a nice idea where we will produce masks,” he said noting that it paved the way for a masks festival for Bacolod where masks are sold and used.

He added that “We did not really follow the vision of the artists but we delivered on their dreams and that is something that our community has to notice.”

On the other hand, it was Mayor Leonardia who ensured that the festival will continue. Mayor Digoy approached Mayor Bing who was then a Tourism official of the City. He asked him to solve the problem in implementing the plans.

“In my first year, the opposition wanted to hold back the funds for the barangays. But Mayor Bing solved that by drafting an Executive Order that Mayor Digoy signed which eventually became an ordinance, for the private sector to come in and organize the festival so that whatever happens in the political scene, the festival is protected and it is ensured that there is going to be a festival in October in Bacolod City because that is really important in the international tourism market,” he said.

Tajanlangit admitted he is not perfect and that the MassKara Festivall is bigger than any one of the team. He said it is going to continue no matter who is handling it.

“I just wish that whoever takes over will also continue the right things that we have done and dispense the wrong ones that we did because we can only build, on each one of us, every year,” he said.

“The technology has helped the MassKara festival. We have proven that in the last years. Our presence in social media has really helped us. This year alone, there are several new sponsors, whom, we did not approach but in fact, approached us if they can come into the festival because they saw our social media posts. They read about us on social media. You know that these people did not know us before because these are very new companies from Cebu, Mindanao. In fact, this year, Puerto Princesa is mounting an exhibition here in the city to promote their place which is a tourism gem already. But they thought of the MassKara festival as one venue where they could show what their place has to offer,” he said.

“I am slowing down. I am old. It’s not too far anymore. We started selling the electric MassKara first because we had grand plans for it. The sponsors were excited and came up with a budget that we asked. They were laughing because their budgets were already fixed when we approached them. So, three of them said, we have to go back to the planning stage in the head office to adjust the budget we have to meet the needs or the requirements of the electric MassKara. Along the way, they were discussing the details of the plan and I was laughing because some of the terms these people were using, I can no longer understand. The event organizers have a language (lingo) that is developing that eventually is not going to be comprehensible to me. I think, that is a natural run of things. We grow old and we become strangers with the new generation. I don’t think I can go too far anymore because I will become ineffective eventually,” Eli shared.

His message to the artists

“In the 15 MassKara festivals that I handled, the artists have always been supportive. Mayor Bing who has been MassKara festival director for nine years, also gave us total support and total independence. He never interfered,” he said adding that, “The first group of people I approached when I first sit as Festival Director were the artists because I believe that they are the ones who can think out of the box. At that time, the MassKara festival needed to be pulled out of the box that it was in and re-invented and re-positioned.”

“15 years later, you are seeing the effects of those inputs from the artists. I will never forget Peque Gallaga as a former creative consultant for us. It was he who said, you have to engage the people. A festival where people do not participate is no festival at all. That is where we developed the street parties. We thought of activities that would bring people to the festival,” he added.

Moreover, for the closing program, the theme is “Bacolod City of Champions.”

“We will celebrate the accomplishments of the City for the year plus the fact that we got several national awards, capped by the seal of good governance, and the championship of Ceres Negros Football Club when it clinched the national championships of the Philippine Football Federation.*