Kanlaon alert level back to zero 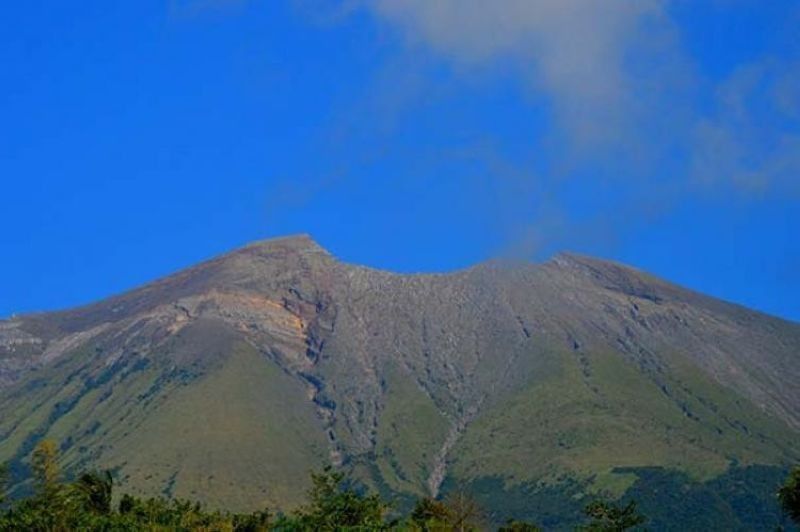 THE Philippine Institute of Volcanology and Seismology (Phivolcs) has lowered the alert level on Kanlaon volcano back to zero.

Based on Phivolcs' bulletin, the volcano has exhibited a general decline of monitoring parameters to normal values since June 2019 indicating a return to normalcy.

Earthquakes recorded in the volcano have also dropped from zero to two earthquakes a day.

Ground deformation data from continuous observations by global positioning systems show no significant changes that can be attributed to volcanic activity.

Sulfur dioxide emission has also remained normal at 500 tonnes per day since August 2018, with weak emission of steam plumes consistent to the diminished hydrothermal activity.

Volcanologists added they do not see any magmatic eruption in the foreseeable future, although they added they are continuing to monitor the volcano for any signs of new activity.

The public, however, is still advised to avoid entering the four-kilometer radius permanent danger zone as other hazards such as rock falls, sudden outgassing, and phreatic eruption at the summit area are still possible.