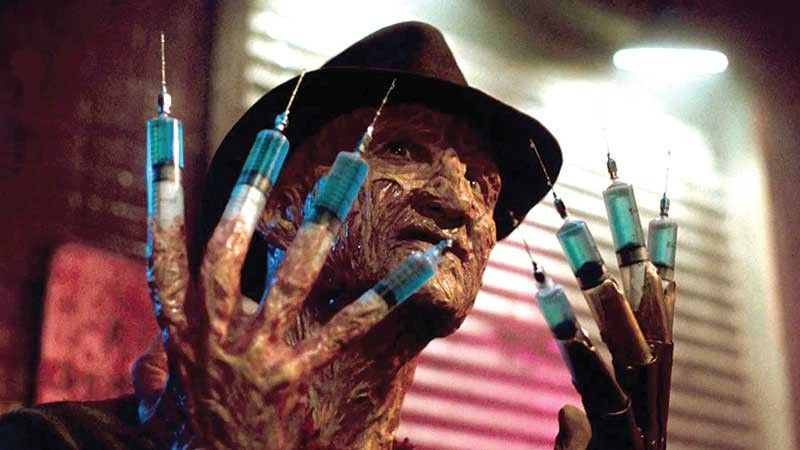 A Nightmare on Elm Street (Photo/reddit) 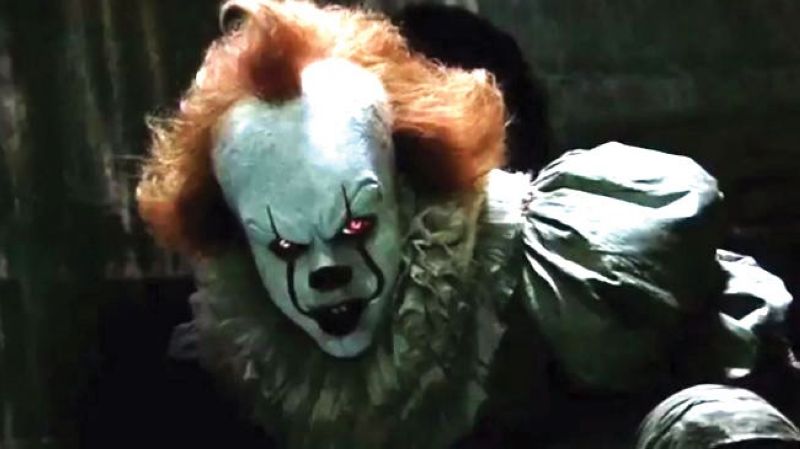 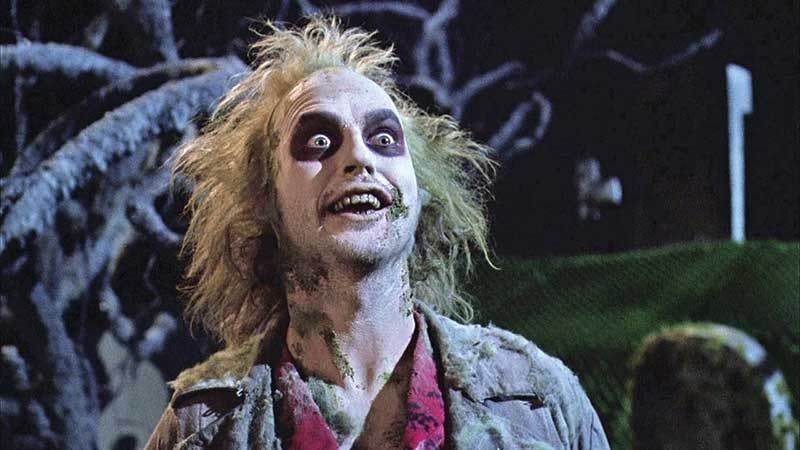 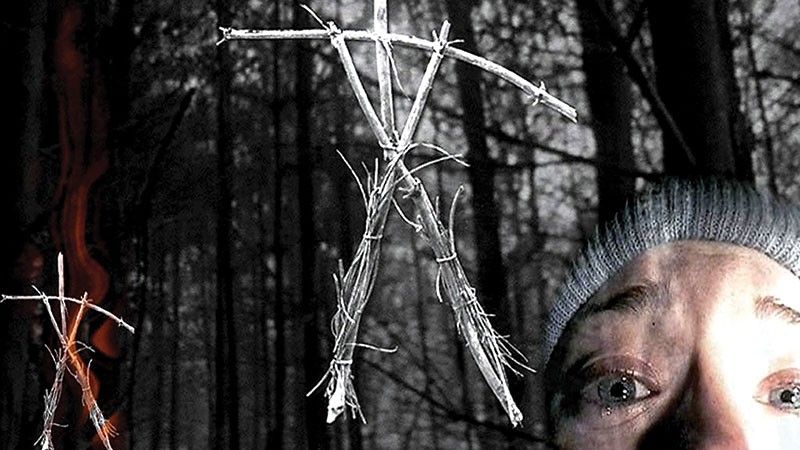 HALLOWEEN is fast approaching and it’s time to spruce up the place to one’s liking. A good idea would be to get inspiration from the movies that made people hide underneath the covers.

Check out some party theme ideas inspired by some of the most widely talked about horror films that have stood the test of time.

The red balloon, for starters—that will get the guests on their toes. But just because it’s a horror-themed party doesn’t mean it has to be downright scary on every corner. Hang paper boats. Display a bowl filled with clown noses so guests can “clown around.” Have a spa corner where they can paint their nails according to the theme. Display desserts with the saying “We all float down here” and “You’ll float too.”

More than the shocking revelations, it was the silence that was unnerving. Of course, a party is all about making some noise so that part doesn’t have to apply. Hang humanoid stick figures suspended from ceilings. Paint handprints on the walls to symbolize the missing children. Stick “Missing Person” posters. The icing on the cake? Play an audio clip of children laughing. Don’t forget to capture the moment with a photo and add a movie or retro filter to it.

It was equal parts cool, comical, creepy with the right amount of scary. Mostly it was fun, and that’s partly why this movie is one of the most frequently watched movies. As the host, start by dressing up as Beetlejuice because let’s face it, his look stood out. Then take the party to the dining table and spruce it up close the movie’s dining scene where you dance the whole night to “The Banana Boat Song and “Jump in the Line (Shake, Señora).”

“A Nightmare on Elm Street”

“One two, Freddy’s coming for you.” That’s a start. Make that your soundtrack for the night. Lead the guests to your house by putting up the Elm Street sign at your house first off then let the party begin with fun and games. Hand out Freddy’s distinguishable hands to claw their way to a tub filled with apples; a different spin on apple bobbing. Also, create a photo booth for partygoers set up like a scene from the movie where they can snap the night away—with a little jump scare every now and then.