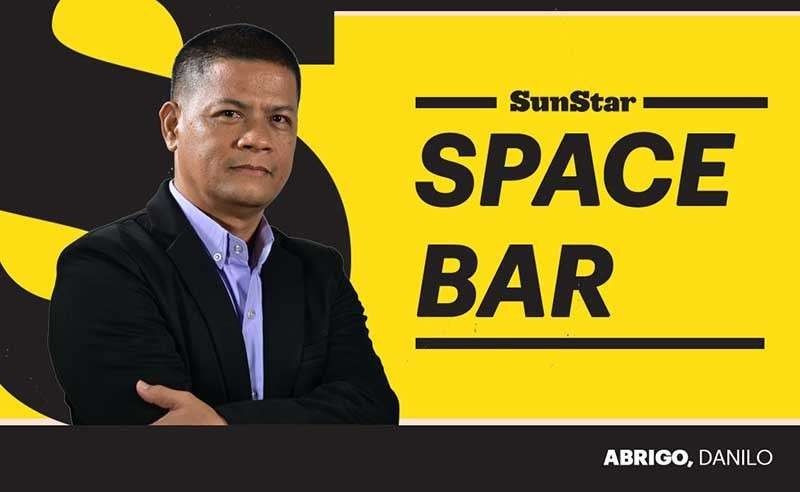 COUNCILOR Pamela Librado-Morata tried to resuscitate Salugpongan by appealing to her colleagues in a provocative privilege speech at the city council on September 24, 2019 to investigate the accusation hurled against Salugpongan as a recruitment venue of the CPP-NPA.

But the talk about Salugpongan is dead on arrival at the council because Mayor Sara Duterte was stern in her abhorrence against Salugpongan.

On the city level: Mayor Duterte called the immediate closure of 11 schools of Salugpongan Ta’ Tanu Igkanugon Community Learning Center, Inc. (STTICLCI) in the city because of its failure and unforgivable injustice to the sacrifices and dreams of the Lumad students.

She tagged it as backers of “deceptive acts and practices”. The schools were used by the Save Our Schools (SOS) Network to rake-in money and furtherance of their propaganda against the government.

On the regional level: The 55 Salugpongan schools in the region were closed for the following reasons: 1.) Violation of DepEd’s Child protection policy; 2.) Teachers are not passers of the Licensure Exam for Teachers; 3.) Operating within the ancestral domain of the IP community without obtaining the mandatory Free and Prior Informed Consent (FPIC) of the concerned IP communities and certification precondition from the National Commission on Indigenous Peoples; 4.) Some students do not have Learners Reference Number (LRN), in violation of the requirement under DepEd Order No. 26 s. series 2015; and 5.) It misrepresented its enrolment data, and that the data contained in the documents it submitted do not match with the data found in the Learners Information System (LIS).

On the national level: In my column published in this paper on October 11, 2018, I opened Pandora ’s box of the Communist Party of the Philippines who employed the Maoist “white paper” theory in its recruitment; infiltrating some educational institutions in the country, targeting the young minds being empty and receptive resembling a white paper.

Laterally, another Maoist famous philosophy of revolution is to encircle the cities from the countryside where the military presence or obstructing forces is random.

The above Maoist theories were confirmed used in Salugpongan with the statements of Datu Joel Unad, the chairman of the Mindanao Indigenous Peoples Council of Elders and a certain Melvin Loyod, a volunteer teacher after finishing Grade 12 in a Salugpongan school in Talaingod. Both claimed that the schools were operated as a recruitment venue of the CPP-NPA.

Take note Mindanao is under martial law. Upon the recommendation of National Security Adviser Hermogenes Esperon, who also chaired the National Task Force to End Local Community Armed Conflict, DepEd has favorably acted on the matter.

DepEd’s closure order was not an act of closing the valve to stop the water from flowing but it dismantled the hatching ground or reservoir of communists in the countryside.

Salugpongan claimed it has more than 3,500 students and 30 teachers affected by the closure. But DepEd region 11 spokesperson Dodong Atillo assured that the closure will not deprive the learners’ right to education since they have 33 DepEd-run schools adjacent to Salugpongan schools throughout the region.

The provincial government embraced with DepEd and private sectors like Hexat Mining, APEX Mining, Sumifru, Udenna, A-CUP Foundation and volunteers to build five new schools in the sites where Salugpongan were closed.

Each school also has Kusina ng Kalinga (KNK) to provide free lunch meals for the students and teachers, the Gulayan ng Paaralan and licensed teachers from DepEd.

Bingo! Salugpongan is dead in Davao region and the noise of Makabayan bloc is altogether equal to the last kick of a dying horse.