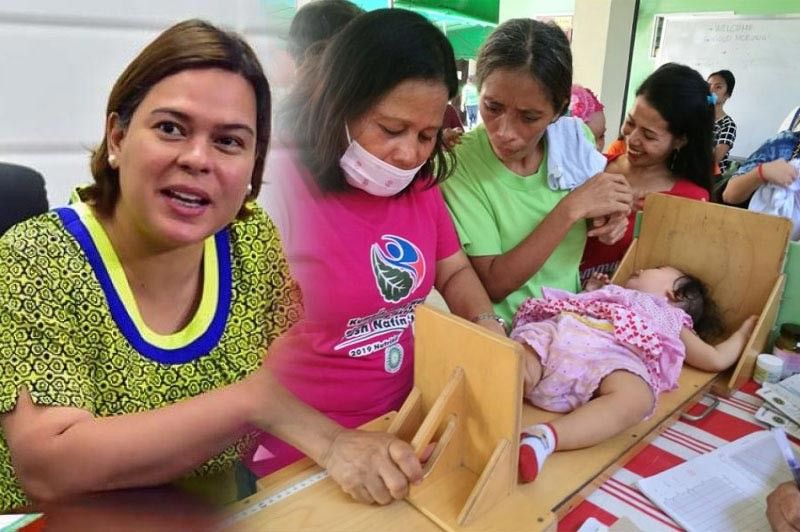 DAVAO City Mayor Sara Duterte-Carpio lauded the effort of different health workers that led to the high immunization coverage of the first round of the poliovirus vaccine mass immunization here in Davao City.

“Magpasalamat ko sa Department of Health, sa atoang City Health Office (CHO) sa ilahang relentless na pagpangita sa mga bata nga kinahanglan nabakunahan (I thank the DOH and the CHO for their relentless effort in getting the children vaccinated),” Duterte-Carpio said in an interview on Friday during the Turn-over of Command Ceremony at DCPO Headquarter.

Also, the District B of the first district, composed of Barangays 11-B to 20-B, has the lowest coverage rate with 62.2 percent, which means more than half of the eligible population still had been immunized.

Their overall data showed that the city has reached a total immunization rate of 85.9 percent. The CHO said out of 1,775,934 total population, 186,864 individuals composed of children from zero to 59 months old are eligible for the oral polio vaccine type 2 (OPV2).

The earlier massive vaccination is part of the first round of mass polio vaccination which started last October 14 and ended yesterday, October 27, covering all children five years old and below in Davao City and Davao del Sur, regardless of their immunization status.

The second round is slated on November 25 to December 27 while the third round will be on January 6 to 18, 2020. Both rounds will cover all provinces in the Davao Region and all regions in Mindanao.

Duterte-Carpio is hopeful that all the children will be protected from polio.