A celebration of comic creators 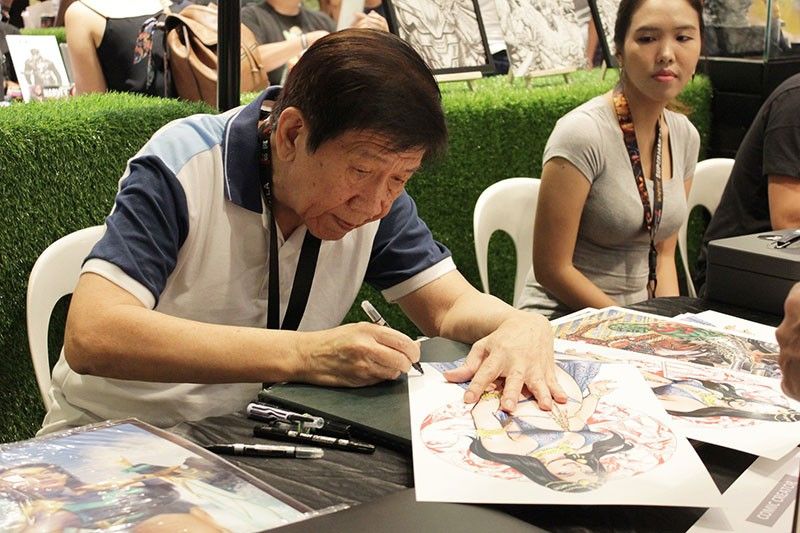 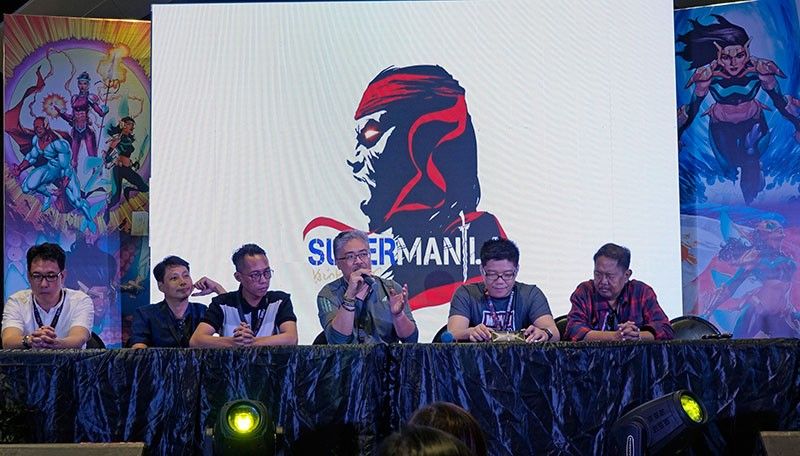 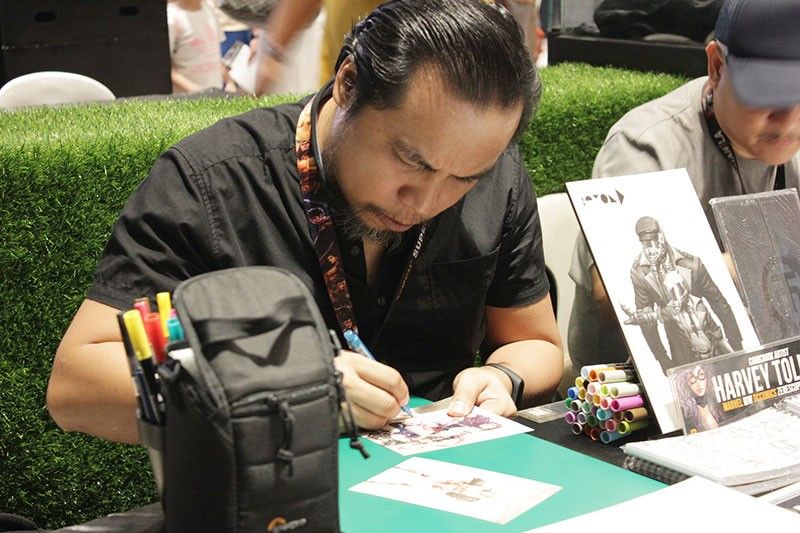 FILIPINO creative forces in the comic industry recently gathered in the SuperManila Pop Culture Comic Convention held in The Podium in Ortigas Center. The genre’s top talents signed books, offered prints and drew sketches for the comic fans who endured long lines just to meet them.

“The focus is on comics and creators,” said Sandy Sansolis. “We made sure the artists were the main event,” also said Jacob Cabochan. Their respective stores—Comic Odyssey and Filbar’s—jointly organized the event.

Visiting from the United States, Rafael Kayanan was greeted by fans with vintage “Firestorm” issues awaiting his autograph. It was during his artist run in the title when Felicity Smoak and Slipknot were introduced. These characters have since become part of TV’s “Arrow” and Hollywood’s “Suicide Squad.”

When Steve Gan arrived, a queue immediately formed in his area. He signed comics and toys featuring Starlord aka Peter Quill of the “Guardians of the Galaxy.” Having also co-created “Panday,” Gan’s characters have featured in both local and international blockbuster movies. Surely, the cinematic careers of Chris Pratt and Fernando Poe Jr. would be less colorful sans Gan’s creations.

The biggest motivation for staging this event was Whilce Portacio’s homecoming. His seminal work on “X-Men,” where he created Bishop, cemented his superstar-status. But his enduring legacy was the “Balete 55” group he mentored during the nineties that paved the way for new Filipino talents to earn gigs with major comic publishers like Marvel and DC Comics.

One of Portacio’s apprentices, Cebu-born Leinil Francis Yu, is the artist on the hottest new “X-Men” book. He spent hours signing copies of it for fans. He also co-created Wave, Marvel’s newest Filipina superhero who hails from Mactan, Cebu. There were even a couple of Bisaya-speaking artists who each spent eight years in Cebu. Harvey Tolibao has a resume spanning all the big companies and heads a studio that markets comic art boards being used by a number of the artists in attendance. Jim Jimenez’s creator credits for Epik Studios include Osyana, who will be hitting the big screen next year.

Behind all these superheroes people enjoy in movies and merchandise are creators who conceptualized from their imagination and drew with their hands these characters for the first time on paper. SuperManila provided an avenue for the fans to interact and pay tribute to them.