Bzzzzz: LWUA got facts and the law wrong before sending team to MCWD 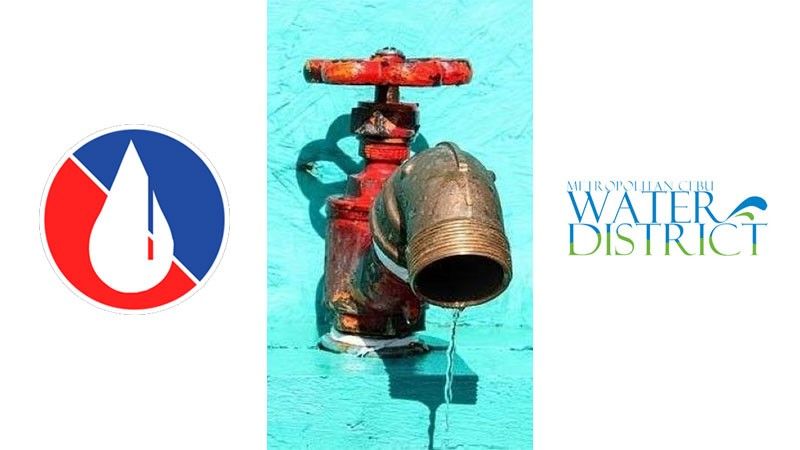 FIRST, the Local Water Utilities Administration (LWUA) thought all the five directors of MCWD had already left the board after they were terminated by Cebu City Mayor Edgar Labella. LWUA Manila didn't know that only Joel Mari Yu, board chairman, had resigned. Even Procopio Fernandez had still to submit his resignation letter. Three have remained and still constitute a quorum. LWUA committed error of fact.

Second, LWUA thought it could partly or totally take over MCWD since there was an "institutional problem" with the board being reportedly paralyzed. So LWUA created a three-person interim board. Under Presidential Decree #198 (Chapter III, Section 8 on "Directors"), LWUA does not take over. It can appoint any of its personnel to sit in the board with the rights of a regular member but only if the water district has "availed (itself) of the financial assistance" of LWUA and only during the period when the indebtedness remains unpaid. The five-member board would've become six, with the additional seat for the LWUA-appointed director.

But in MCWD's case, the local water district has no unpaid loan with LWUA. Where then did LWUA get the idea of sending three of its key officials to Cebu to constitute the interim board? It could not legally name even a single director.

Apparently, its lawyers didn't read PD #198 and its amendments, PD #768 and PD #1749. Or they only partly read the law and missed the amendments, which are not new since they are also decrees issued during the regime of dictator Ferdinand Marcos.

The three-person team met with MCWD officials "for two hours" and then flew back to Manila.

The LWUA-created interim board cannot function as such. To repeat: LWUA cannot even legally name one director to add to the remaining MCWD board.

Maybe LWUA will just do now what it can legally do: review and approve the termination order of Mayor Labella. It may do well not just to look at the resolutions of the local government units that, like an orchestra, raised simultaneously -- or in some cases, one after the other -- the lament that the MCWD board did its job poorly. The review panel that will recommend to the acting LWUA administrator must also go over the work of the terminated board during the years of the term each member had served.

Broadcaster Bobby Nalzaro's SunStar column on October 28 (Monday) was about gossip at Cebu City Hall, setting off a guessing game on the identity of:

[1] A former councilor who was sent out of the mayor's office by the mayor's confidential secretary during a briefing for prospective investors. Clue: the ex-councilor is an ally of the mayor and ran for House member but lost.

[2] A department head forced a female employee to complain of sexual harassment against a former barangay captain. The woman admitted on tape that the accusation was false but she claimed she was threatened with loss of her job if she would not raise the bogus complaint. Clue: The former barangay captain lost in the last election for councilors but now works at a City Hall office.

[3] The feud between two women -- a lady councilor and the wife of a key city official -- has raged, apparently with the official now openly backing up her spouse. Clue: The councilor was only one of two Barug councilors who made it in the north race last May.