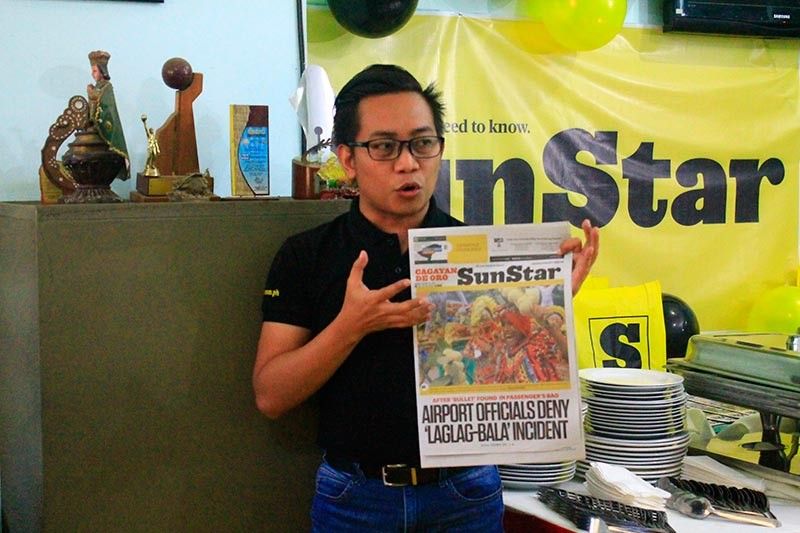 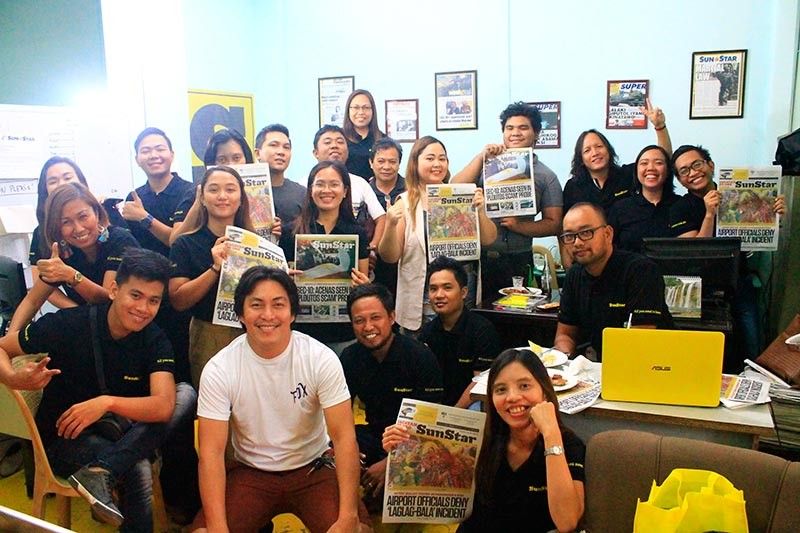 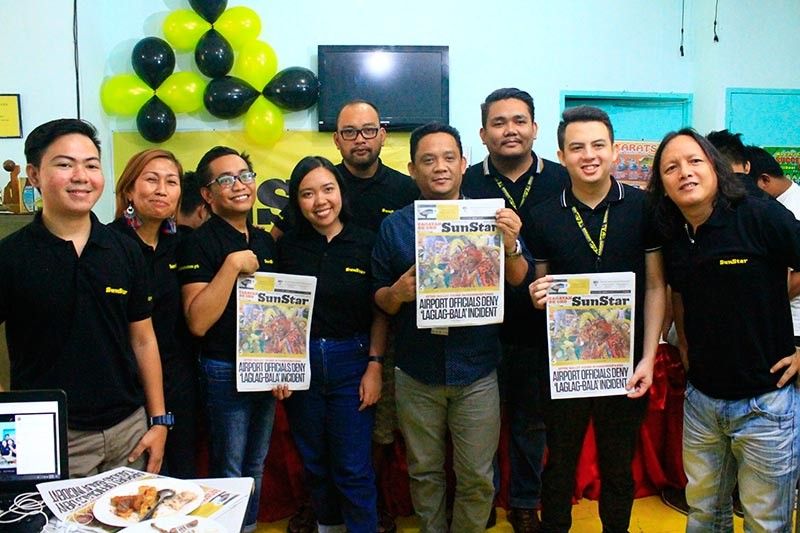 ON THE morning of October 28, 2019, Kagay-anons were treated to a new reading experience as SunStar Cagayan de Oro officially launched its new design, a "compact with an impact" look.

The new layout, designed by Cebu-based artist and graphic designer Adonis Dorado, shows the innovation and transformation SunStar CDO had gone throughout the years.

Some notable points about the new layout is the new font style and size that make the words readable. Jump pages, which are a norm for the traditional newspapers, were also removed as stories are made shorter without compromising the quality.

During the launching, congratulations were sent via social media from several netizens and avid readers of the paper.

Kagay-an bloggers, as well, were pleased with the new layout, remarking on its "fresh and young" look that is similar to an online design.

SunStar CDO's transformation to a #CompactWithAnImpact is just one of the several steps that the paper is taking to continue being relevant and sought after by not just the advertisers but also the new generation of readers. 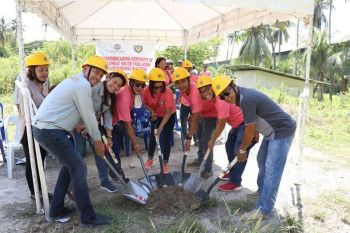 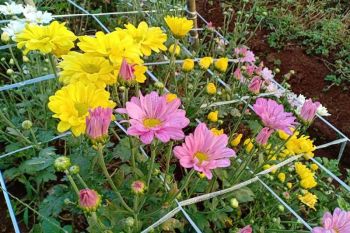