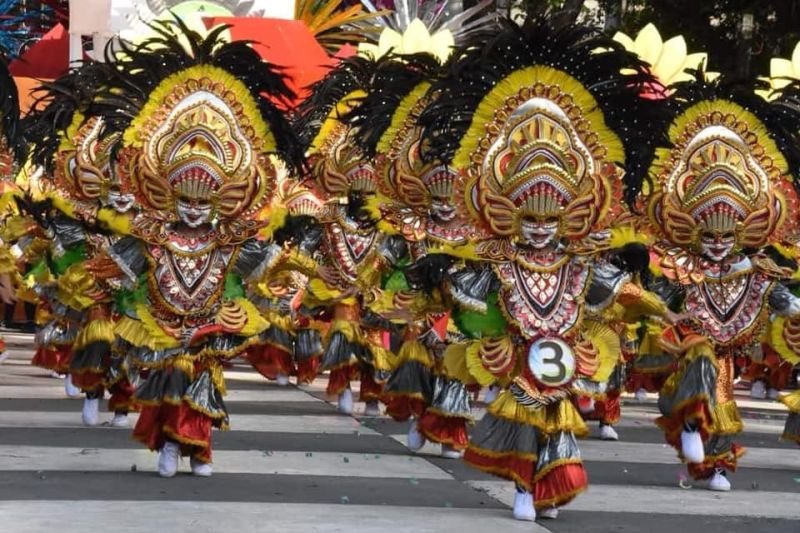 THE just-concluded 40th MassKara Festival was generally peaceful for the entire 21 days, with zero casualty and no major incidents reported in various areas of Bacolod.

“It was a very successful 40th MassKara Festival. Despite of heavy rains during the last day, we have a big crowd,” he said.

He added that it was a perfect implementation of the security plan of BCPO from October 7 to 27.

For the reckless imprudence resulting to damage to property, it also decreased by 76 percent or with a total of 12 incidents this year compared to 52 incidents in 2018, he added.

BCPO deployed a total of 3,000 police personnel and force multipliers to ensure the peace and order.

He said most of the augmentation personnel from Police Regional Office (PRO)-Western Visayas already returned to their units Monday, except on the 200 personnel who will stay here while they are waiting for their schooling on anti-insurgency.

“They will be deployed to the strategic areas in Bacolod to maintain the peace and order in the city,” he added.