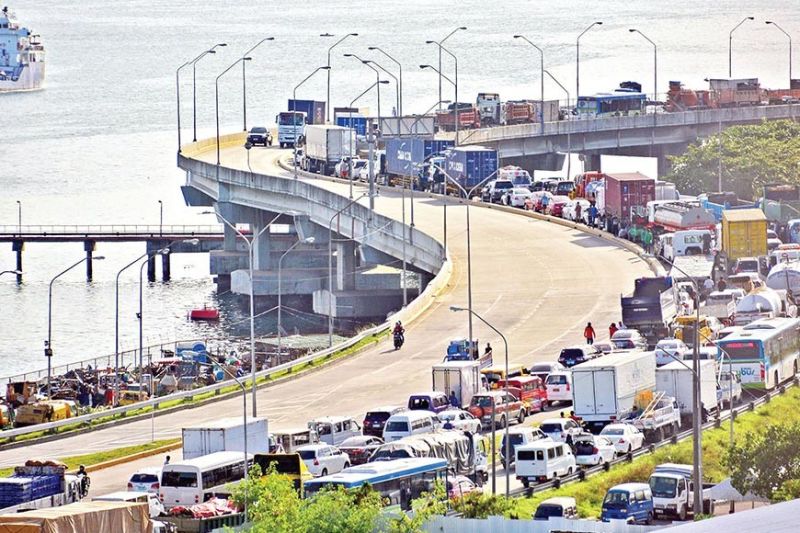 CEBU. Despite the global uncertainty, Philippine businesses are more upbeat than anywhere else in the region, with 84 percent optimistic about the domestic economy, according to Grant Thornton International Business Report. (Contributed photo)

GLOBAL uncertainty may be rising but Philippine companies have maintained their optimistic outlook on the domestic economy, according to a recent business survey by Grant Thornton International.

In the Asia Pacific region, emerging markets including the Philippines are holding up well, Grant Thornton’s International Business Report (IBR) revealed. The report is based on a quarterly global survey of nearly 5,000 mid-market companies in over 30 countries interviewed in May and June 2019.

Data on the first half of 2019 showed that optimism, revenue expectations and profitability forecasts were down in economies around the globe compared with the second-half 2018 data, “with most of the main measures of growth at levels not seen since 2016,” the IBR stated. Yet there were pockets of resilience seen across mid-sized companies, such as in export expectations, which fared well globally amid the United States-China trade war.

The outlook continues to vary between emerging and developed economies in Asia Pacific, reflecting varying levels of their exposure to the trade war. Optimism is generally down in the region, falling eight percentage points since the second half of 2019 and more than 50 percent lower than the first half of 2018.

Less developed economies such as the Philippines, however, have rosier prospects. Philippine businesses are more upbeat than anywhere else in the region, with 84 percent optimistic about the domestic economy.

Expectations for revenue and profit growth in the Association of Southeast Asian Nations mid-market, too, have risen and are now among the highest seen globally.

“It’s important to heed the signs of volatility and uncertainty in global financial markets, but it’s also worth highlighting that local business leaders choose not to be paralyzed or get sidetracked by the grim possibilities. It’s likely because with strong economic fundamentals still in place, their business is poised to grow and more opportunities will surface,” said Maria Victoria Espano, chairperson and chief executive officer of auditing firm P&A Grant Thornton.

Espano also cited bigger capital spending, especially by the government and the steady flow of remittances from overseas Filipino workers that continue to boost overall economic growth and optimism.

In September, a slowdown in the global economy and domestic investment prompted the Asian Development Bank (ADB) to provide a slightly lower economic growth forecast for the Philippines.

In an update of its flagship annual economic publication, ADB changed its forecast for the country’s gross domestic product (GDP) growth to six percent in 2019 and 6.2 percent in 2020, against earlier forecast of 6.4 percent for both years.

Investor sentiment in the country is generally positive paired with a pickup in business confidence, as reflected in the Bangko Sentral ng Pilipinas’ third-quarter Consumer Expectations Survey.

Meanwhile, global optimism continues to fall and uncertainty lingers in the mid-market. The outlook for the next 12 months has fallen to a three-year low, with a net optimism of 32 percent, down from a net 39 percent in the second half of 2018. Economic uncertainty remains elevated, with 46 percent of firms identifying this as a constraint to business growth.

Expectations around revenues, profitability and employment have fallen to 2016 levels globally. Compared with previous periods, fewer firms expect to increase prices over the next 12 months. These findings stay consistent with wider risks of weak inflation, especially as global growth is slowing.

A quarter of firms surveyed identified trade tariffs as one of the most significant external barriers to international expansion, although export optimism has held up well despite a slowdown in trade growth.

Investment intentions are down, with firms generally scaling back investment in new buildings, plant and machinery likely in response to rising concerns over a shortage in orders as well as the increased uncertainty. Investment in research and development as well as technology, though, continues to shine. With demand softening, firms appear to channel investments into quality enhancements.

But while businesses should rightfully take threats seriously, the mantra, according to Grant Thornton, should remain: plan for disruption, but still aim for growth.

“There’s more than enough room to manage uncertainty and seize opportunities, one of which is the use of technology to remain competitive and plan for long-term success. Future growth is also on the horizon, but only if businesses attract and retain skills relevant for that future,” Espano said. (PR)