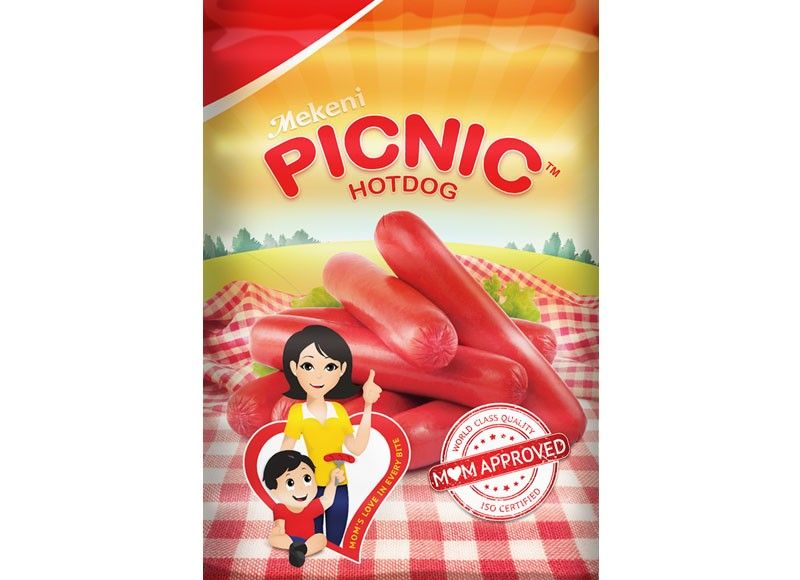 CITY OF SAN FERNANDO -- The Pampanga Chamber of Commerce and Industry Inc. (PamCham) has attested to the good product quality of Mekeni Food Corporation.

In a statement, PamCham said Mekeni "remains Pampanga's pride and has brought honor and accolades to the Philippines, given its many international awards."

"Its demonstrated commitment to food safety has been internationally recognized by its International Organization for Standardization certification for food safety management (ISO 22000)," PamCham said in its statement.

Mekeni is the first ISO 22000-certified meat processing plant not only in the Philippines, but also in Asia.

According to PamCham, such certification means that the Mekeni's food products came from a manufacturing system with food safety management practices that meet international standards.

The chamber issued the statement following reports that some of Mekeni's products were tested positive for African Swine Fever (ASF) virus.

Despite the issue, PamCham lauded Mekeni's management for its decision to voluntarily recall its pork-based products pending the result of the ongoing product testing by the Bureau of Animal Industry and an independent testing facility.

The chamber highly regards this decision as a selfless act placing consumer safety above financial considerations and considers it as an "affirmation of Mekeni's integrity and explicit validation of its strict and full compliance to government food safety regulations," PamCham said.

PamCham also advised prudence in the release of information regarding the ASF contamination.

The chamber noted that factual evidence must support any and all public declarations. Further, sensitive information should be managed with prudence and foresight for the protection of the public interest and the assurance of food security, it added.

"The chamber is extremely perturbed by the overhasty disclosure of unvalidated information that is now hurting not only the food processing and hog raising industries. It also adversely affects the workers and their families who depend heavily on the employment these companies generate, especially now, with the coming holiday season," PamCham said in a statement.