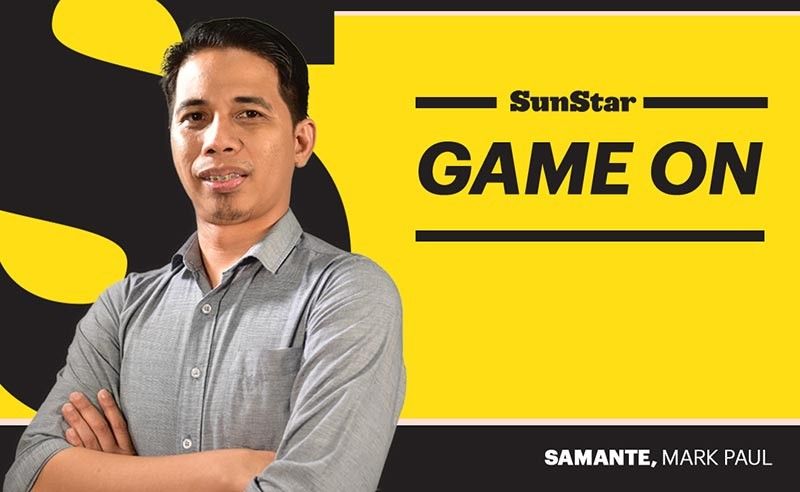 IN A month, we shall all be witnessing the best athletes from Southeast Asia compete in the 30th SEA Games, which we are hosting. The event will happen from November 30 to December 11, 2019 in various playing venues.

Most notable of which is the newly constructed New Clark City Athletics Stadium in Capas, Tarlac. The new sports hub will be home to the athlete's village and will also have an athletics stadium and aquatics center. The massive sports facility, patterned after the Singapore Sports Hub, according to the designers, is a new marvel in Philippine sports history.

In the country's last hosting, we won 112 gold medals en route to winning the overall title in 2005. This year's reigning overall titlist, Malaysia, will be tough to dethrone alongside the steady performances of Thailand, Vietnam, Singapore, and Indonesia. In the 2017 edition of the SEA Games, we were 71 medals off from fifth place, Indonesia, who amassed 191 medals.

There are three categories for the games:

We have our gems in these categories. The Gilas Pilipinas, bannered by pro-basketball players, can secure a medal for us. So can our recent world champions in boxing and gymnastics, Nesthy Petecio and Carlos Yulo. Shoo in for another medal would be Hidilyn Diaz of weightlifting. With an inspired showing in their recent international competitions, these Filipino athletes will kick up a notch their performances.

With barely 30 days for preparations, we wish everyone involved in this hosting all the best in wisdom and guidance to accomplish the tasks set before you. With the slogan, "We win as one," we are one with all of you in praying for a successful SEA Games 2019.

Let the words from the theme, “the greatest feat is when we win as one.” be our unifying voice as a nation.

Let it echo from Southeast Asia to the rest of the world.