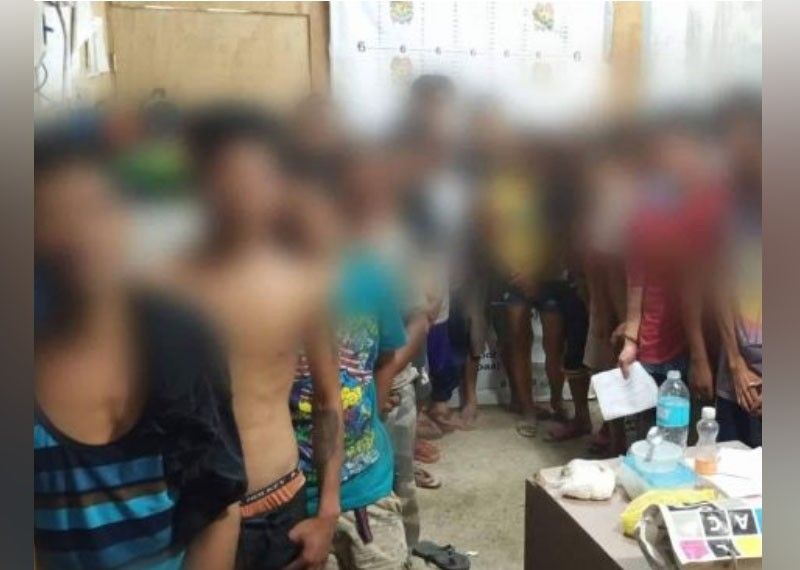 POLICE caught 53 suspects involved in illegal activities during a simultaneous operation conducted by the local police in Talisay City, Cebu on Oct. 28-29, 2019.

They were apprehended through the local police’s Oplan Limpyo Talisay and the Synchronized Enhanced Managing Police Operations conducted in Cebu.

Police collared the suspects in the villages of San Roque, Tabunok, Lawaan 1 and Bulacao.

They also arrested 25 others involved in illegal gambling such as illegal swertres, tong-its (a card game) and spider derby. Most of the suspects were college students.

Another six persons who have pending warrants of arrest were also caught.

Pelare said they immediately charged 47 of the suspects at the Talisay City Prosecutor’s Office on Tuesday, Oct. 29. The six fugitives will be presented to court, which will issue an order to detain them in a facility run by the Bureau of Jail Management and Penology.

Some of the suspects, particularly the students, requested that the police charge them at an earlier date as they have to go back to school to take their final examinations before the semestral break begins before the end of the month. (From FMD of SuperBalita Cebu, JKV)