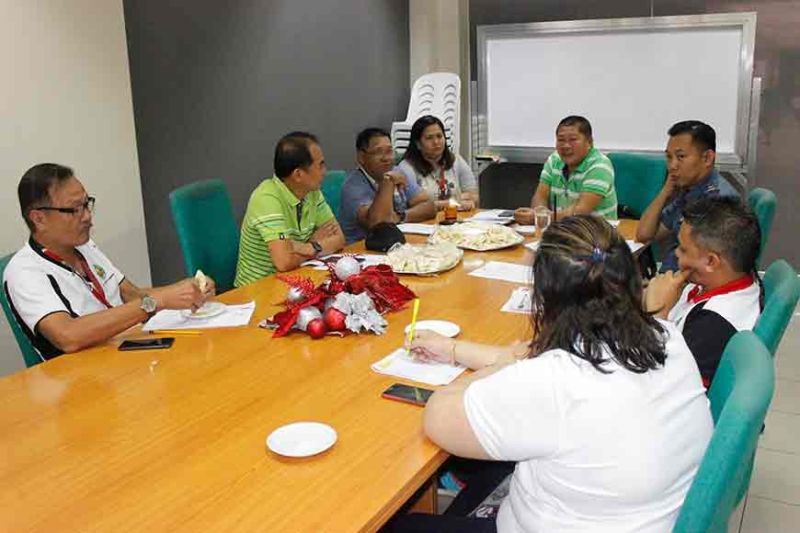 BACOLOD. The Bacolod City Task Force All Saints' Day, headed by Executive Assistant Ernesto Pineda (fifth from left), meets at the Bacolod City Government Center October 29 to finalize the traffic and security plans for various cemeteries and memorial parks around Bacolod on November 1 to 2, including operations of flower vendors at the Public Plaza and Public Cemetery from October 30 to November 2. (Contributed photo)

Under the project, simultaneous surprise mandatory drug tests to drivers of buses region-wide were conducted along with the distribution of information, education and communication (IEC) materials and K9 sweeping operations at bus terminals, airports and seaports.

No illegal drugs were recovered during the said operations and none tested positive during the random surprise drug tests conducted, PDEA reported.