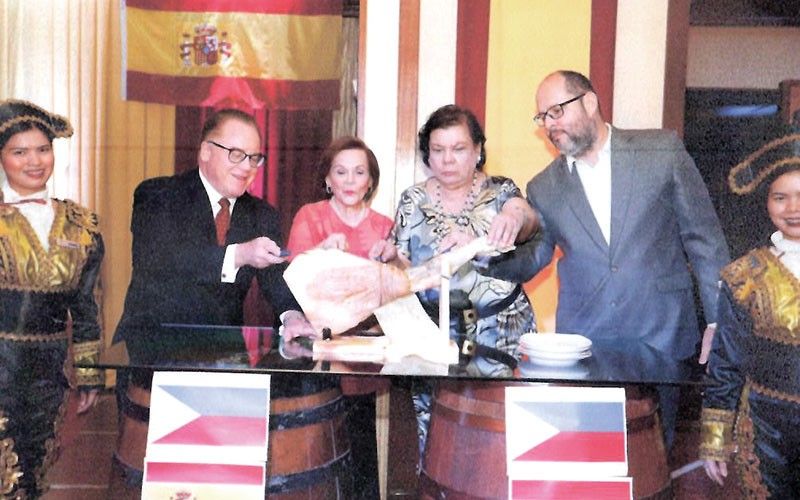 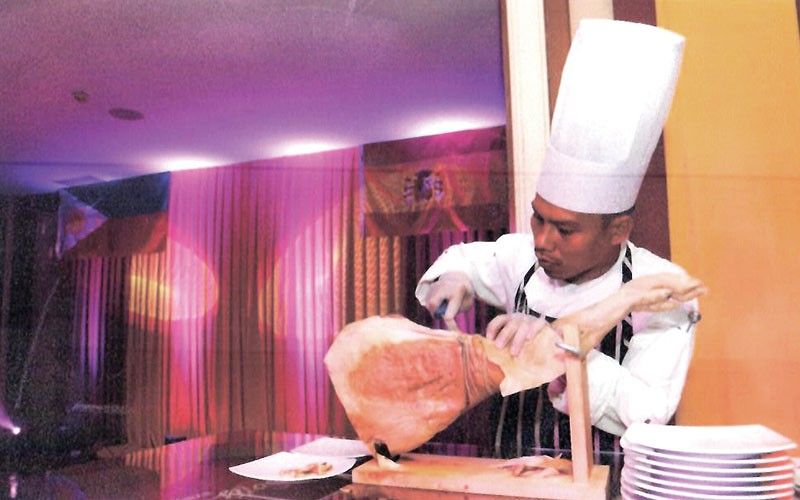 Slicing of the “Jamón serrano” to open the foodfest. 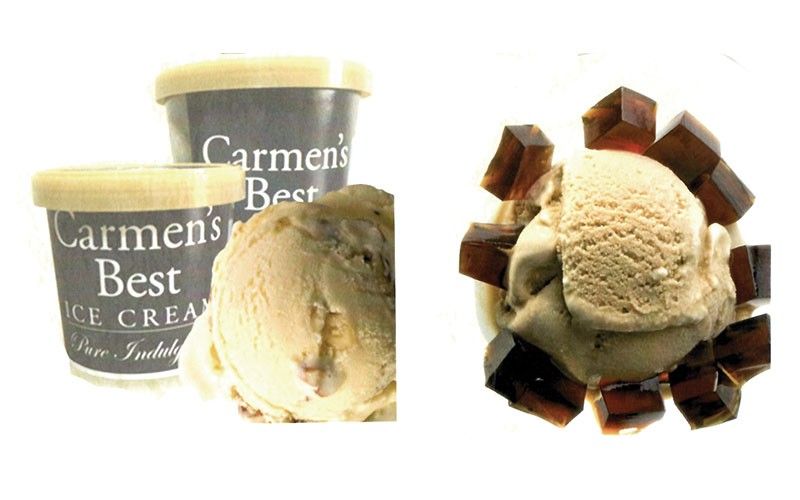 To accentuate the special mood, featured were classic Spanish music accompaniment by guitarists Reginald Bernaldez and Ben Brilliantes, and to culminate the event, the Spanish dance fusion of Julienne Clothilde Berdin of Spotlight Dance Studio.

You can describe Carmen’s Best Ice Cream with any or all of these adjectives: Soft and creamy, rich and delicious! But to me and many others, it’s just “pure indulgence.” It’s ice cream made the old-fashioned way: No water, no additives, no mass-producing. All craftsmanship!

It all started as a hobby for owner Paco Magsaysay, who dabbled in it simply because he had access to fresh and pure cow’s milk from the family’s dairy farm in Laguna.

Named after his daughter, Carmen, Paco raised the bar on how premium ice cream should taste! Now a small business, he honed his talents further by finishing Penn State’s ice cream short course with the top prize! Never scrimping on ingredients, he sources them possibly, from across the globe.

Rush over to Marco Polo Plaza Cebu, and try them all!