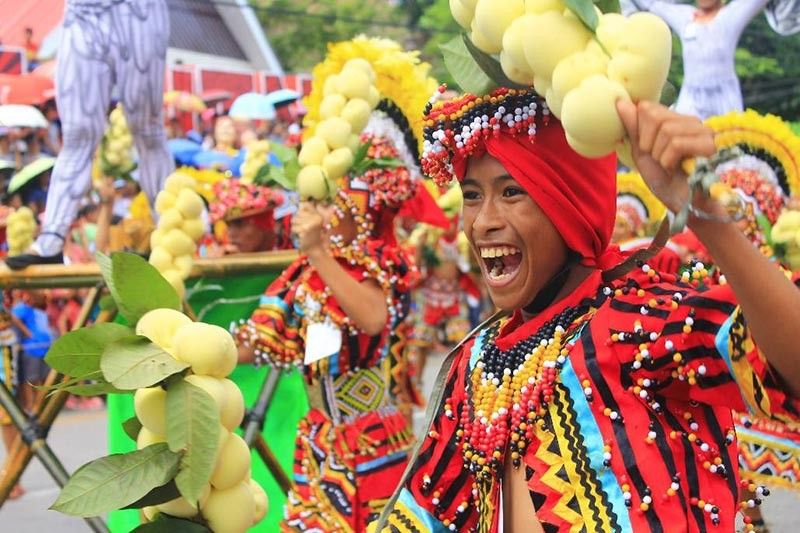 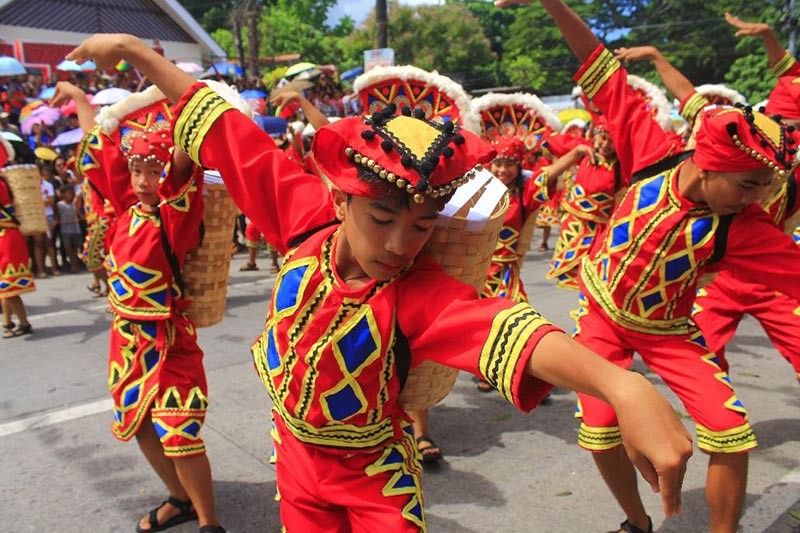 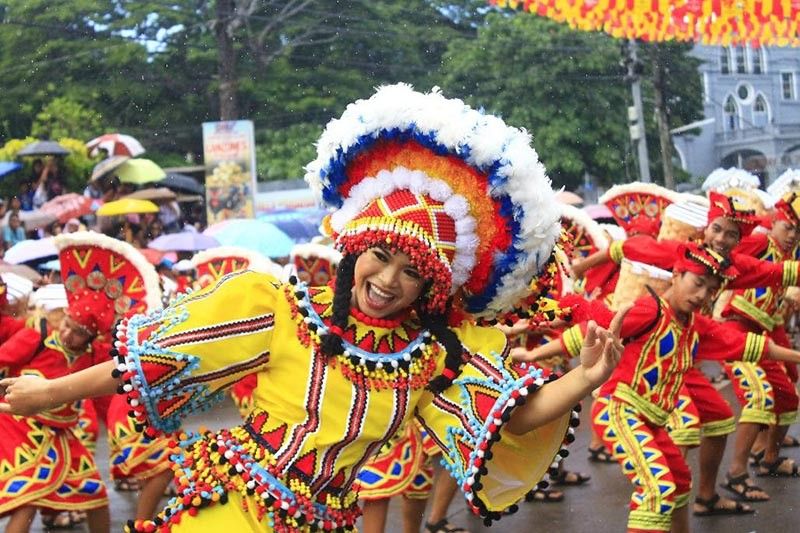 CAMIGUIN recently observed its 40th Lanzones Festival, a celebration of the bountiful harvest of the sweetest golden fruit that can only be found on this "Island Born of Fire."

But there is more to Camiguin that has charmed several local and foreign tourists to stay, be it for a vacation or for forever.

Also known as Magsaysay Island, Mantigue Island is located 3.5 kilometers off the coast of the mainland of Camiguin and has a total area of four hectares.

Apart from its powdery, white sand beach, this island offers both land and sea adventures with its nature park and aquasports such as jetski, banana float, parasailing, among others.

As a marine protected area, Mantigue Island also has corals, clams and other marine life that can be viewed via snorkeling, scuba diving or riding the glass boat.

Locally known as Medano Islet or Medan Island lies 1.4 kilometers off the coast (10 minutes away) of municipality of Mambajao.

Resembles the shape of a boomerang, although it changes shape due to the tides, this naked island filled with powdery white sand and surrounded by sea grass is uninhabited, which means there are no houses, buildings, or towers. Umbrellas, however, are available for rent.

As a volcanic island, Camiguin has several hot springs, as well as cold springs.

Camiguin also has Bura Soda Water Pool, located in Catarman, which is the only soda water pool in the country. This pool also boasts the scenic view of beautiful fields and green rolling hills.

Sunken Cemetery used to be a graveyard above sea level. After the eruption of Mt. Vulcan in 1871, the cemetery and the town it served sank beneath the sea.

Recognizable by the giant cross above the water, Sunken Cemetery, located at Barrio Bonbon, Catarman, was featured in the horror-thriller movie Ouija which starred Judy Ann Santos and Jolina Magdangal.

It was said that you'll get a feel of loneliness once you see the giant cross in the middle of the sea.

Apart from the aforementioned places, Camiguin is also famous for the first Phivolcs observatory in the Philippines, Moro Watch Tower, Church Ruins of Guiob, among others.

The island's culinary tourism is also something to look forward to as Camiguin, apart from being rich in lanzones and local food, also offers international cuisines.

According to Department of Tourism Regional Director Marie Elaine Unchuan, there were foreigners who decided to stay in Camiguin and opened various restaurants that offer authentic international flavors, some of which are Italian, Spanish, Vietnamese, among others.

Camiguin also has its emerging dive tourism. Recently, the island had its Dive Festival wherein a photography contest was held which garnered 500 entries from both local and foreign.

You can also tour around the island via air with Camiguin's aviation or by land via motorbike.

For the Department of Tourism, visitors are recommended to have a minimum of three days to enjoy the island's several tourist destinations, however for the locals, you can stay here forever.