Geje seeks to end losing spell in ‘Master of Fate’ 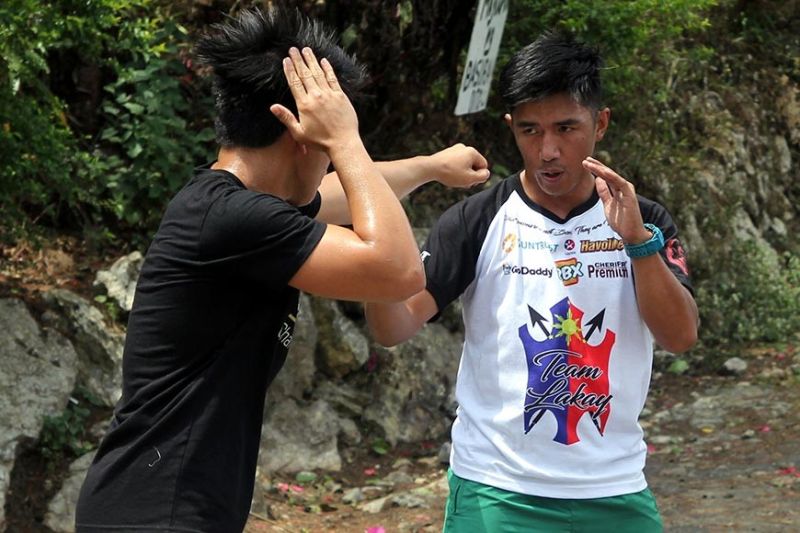 More than seeking revenge, Geje Eustaquio of Team Lakay is focused on winning his next bout slated November 8 at the MOA Arena in Pasay City. (Photo by Roderick Osis) 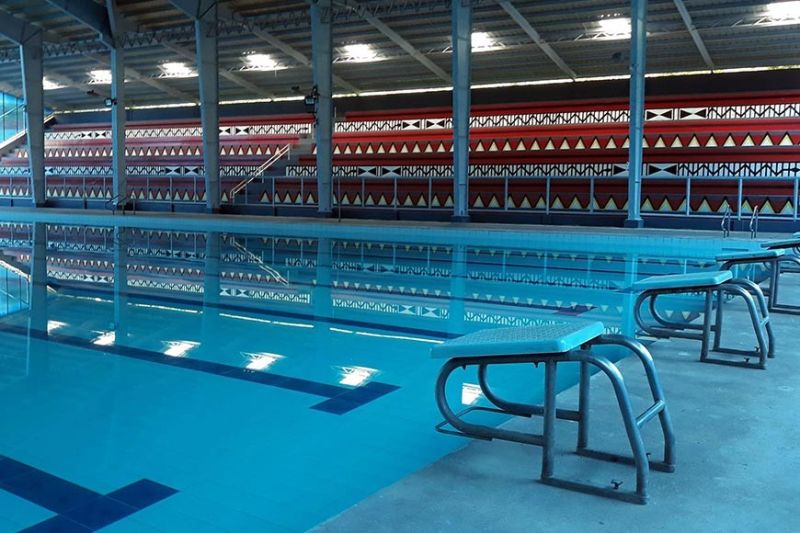 DIVE IN. After eight months, athletes and swimming enthusiasts get to test the newly renovated swimming pool at the Baguio Athletic Bowl starting next week. (Photo by Roderick Osis)

GEJE Eustaquio is eyeing revenge against a former tormentor.

In their first encounter back in 2016, Tauru submitted Eustaquio via first round rear-naked choke. Since then, Eustaquio has gone on to capture the flyweight belt twice.

“Will do the basic, conditioning and full blast mixed martial arts,” said Eustaquio.

The former titlist added although he will have a huge height disadvantage against Tauru, he has been training with taller guys in Team Lakay.

“I’m used to competing with taller guys. Will just to focus more on grappling and takedown defense,” added Eustaquio.

Aside from fellow Team Lakay Pacio, included in the fight card is Eduard Folayang who is also eying to end his two fight losing skid against MGL-1 FC lightweight champion Amarsanaa Tsogookhuu of Mongolia in the evening's co-main event.

Initial bouts for the “Master of Fate” event include a ONE Super Series Muay Thai bantamweight contest in 4-ounce gloves headlined by Sangmanee Sathian Muay Thai of Bangkok, Thailand taking on Azize Hlali of France. Despite being just 22 years old, Sangmanee has already achieved multiple honors in the sport including seven Muay Thai World Championships.

He is a well-respected competitor in his home country and has defeated some of Muay Thai’s biggest names. Hlali, who trains out of Venum Training Camp, is a two-time Muay Thai World Champion.

ONE Atomweight Kickboxing and Muay Thai World Champion Stamp Fairtex of Thailand continues her quest for a mixed martial arts world title when she faces top women’s atomweight Bi Nguyen of Vietnam and the United States.

WBC and IPCC Muay Thai World Champion Alma Juniku of Australia is back in ONE Super Series action when she takes on Anne Line Hogstad of Norway in a Muay Thai atomweight contest in 4-ounce gloves.

Juniku made her ONE Championship debut against none other than two-sport World Champion Stamp Fairtex last June.

Additional bouts for ONE: Masters of Fate will be announced at a later date.