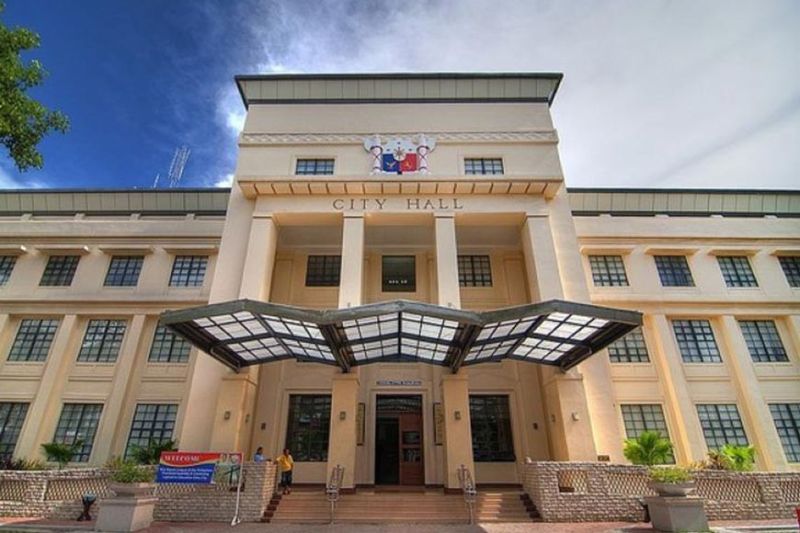 THE Cebu City Government has collected P7.4 billion in taxes, including its internal revenue allotment, from January to Oct. 29, 2019.

“I am very happy that the Cebu City Government was already able to collect more than P7 billion in taxes, and it is only October. Last year, it was only P5 billion by the same month. This is because we have massive and efficient tax collection,” said Cebu City Mayor Edgardo Labella.

Jerone Castillo, officer-in-charge of the City Treasurer’s Office (CTO), said the month of January saw the largest collection of business taxes, real property taxes and other types of taxes.

In January, the CTO collected P1.7 billion, followed by P1.3 billion in February. On the other hand, from March to October, its monthly collection was anywhere from P177 million to P448 million.

“What I observed is that we have a large collection of business taxes now, and the real property taxes are also catching up. It was our policy that we really have to have ease in doing business. And the taxpayers saw that this was a nice policy now that it has been implemented by Mayor Labella,” Castillo said in a mix of Cebuano and English.

Castillo was optimistic that his office could meet its P8.2 billion target collection.

The CTO must collect this much to fund Cebu City’s annual budget for this year of P8.1 billion that was sought by former mayor Tomas Osmeña.

With its IRA at P163.8 million monthly, Cebu City would receive a total of P1.96 billion in IRA from the national treasury for the whole year once it receives its share for November and December.

Castillo said its tax collections would rise further if the City Council approves an ordinance allowing delinquent taxpayers to make payments under an amnesty program.

He said next year, they will further increase their collections from this year when the Labella administration implements an integrated computer system with depository banks in the city so that taxpayers will have the option to pay their taxes there instead of having to form long lines at City Hall.

Mayor Labella said he would not raise real property tax or business tax rates. He would rather more strictly enforce tax collection through Castillo.

“I said during our campaign, we will never increase taxes, but we will have a massive, efficient tax collection through proper tax profiling and tax mapping. Many condominiums have sprouted. We really have to profile and map them and collect the proper taxes,” Labella said.