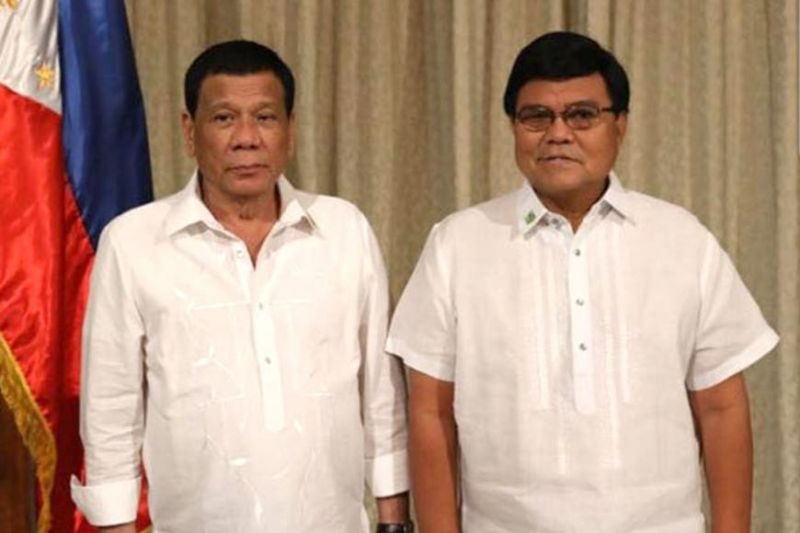 “By virtue of the authority vested in me as chairperson of the National Peace and Order Council pursuant to the provisions of Executive Order No. 773, series of 2009, Mayor Edgardo Labella, City of Cebu is hereby appointed as chairperson of the Regional Peace and Order Council in Region 7,” according to the appointment papers of Labella signed by Duterte and Department of the Interior and Local Government Secretary Eduardo Año.

The mayor, who succeeds former governor and now Cebu Vice Gov. Hilario Davide III at the post, said this is an added task for him as a first-term mayor, but he accepted the big challenge so he could help President Duterte with his programs.

“I’m thankful and I’m honored. At the same time, I am humbled because I am given this opportunity to be of service and be able to implement this no-nonsense fight against criminality for the sake of our country and people,” said Labella, who was personally endorsed by Duterte in the May 2019 election.

Labella said he would convene the members of the RPOC, including the governors of the provinces of Cebu, Bohol, Siquijor and Negros Oriental, next week after the observance of All Saints’ Day and All Souls’ Day.

Labella’s appointment as RPOC head comes after the mayor was elected national chairman of the League of Cities of the Philippines in July.