Cebu hailed as 'Creative City of Design' by Unesco 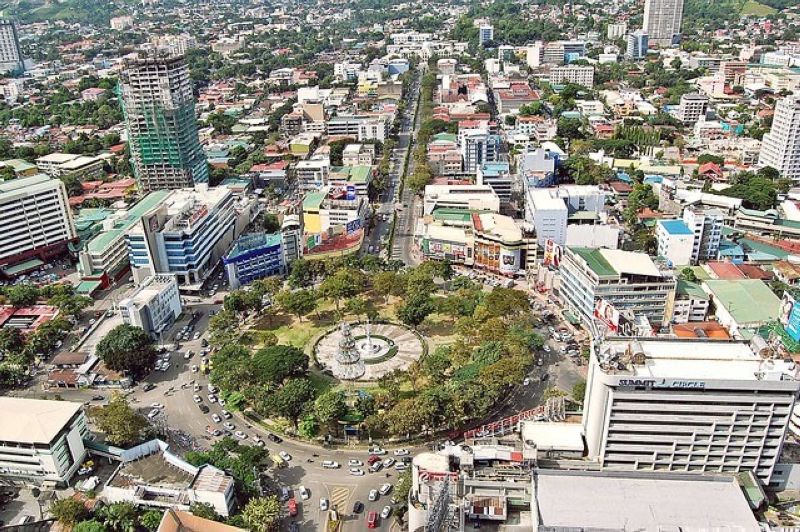 Cebu City has been designated as a creative city of design by the United Nations Educational, Scientific and Cultural Organization (Unesco).

In a statement in its official website on Wednesday, October 30, 2019, the Unesco headquarters finally declared Cebu City as one of the creative cities, second to Baguio City in the Philippines to receive such recognition.

"The member cities that form part of the Network come from all continents and regions with different income levels and populations. They work together towards a common mission: placing creativity and the creative economy at the core of their urban development plans to make cities safe, resilient, inclusive and sustainable, in line with the United Nations 2030 Agenda for Sustainable Development," it read.

This would mean global recognition for the city's thriving creative industry that contributes US$550 million, making up about six percent of the its economy.

With this, Cebu now has the responsibility to work for the development of the creative sector and inspire other cities in the country to do the same.

By joining the UCCN, cities worldwide commit to place culture and creativity at the core of their sustainable development strategies, policies and initiatives.

The UCCN was created in 2004 to strengthen cooperation with and among cities that have identified creativity as a strategic factor for sustainable development. (JOB with CSL/SunStar Cebu)