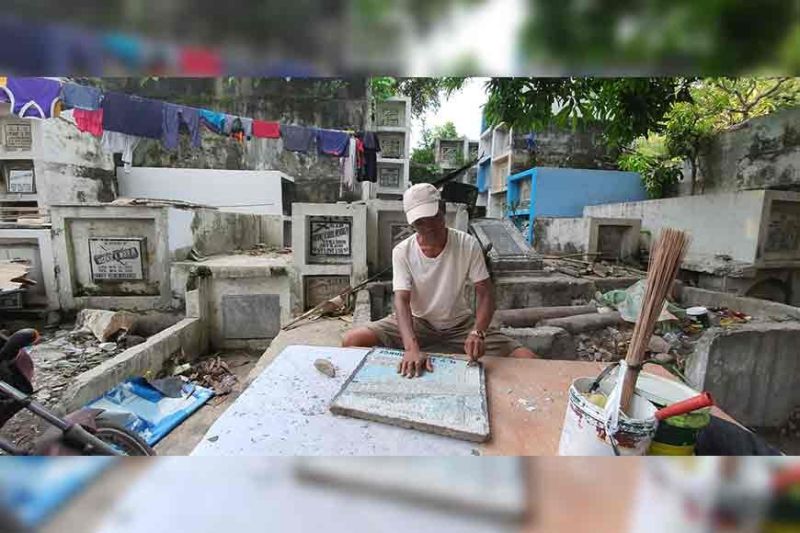 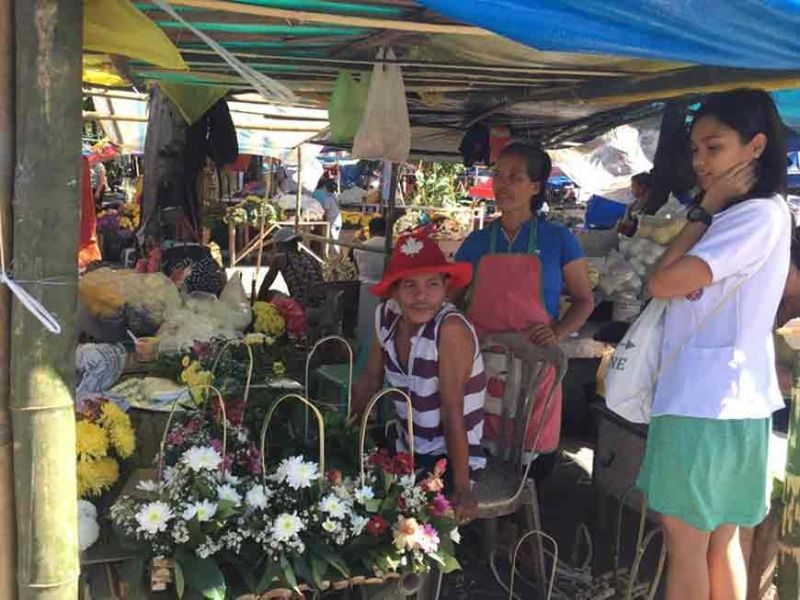 BACOLOD. Flower vendors start selling at the Bacolod City public plaza for the observance of All Saints' Day and All Souls' Day. (Merlinda Pedrosa) 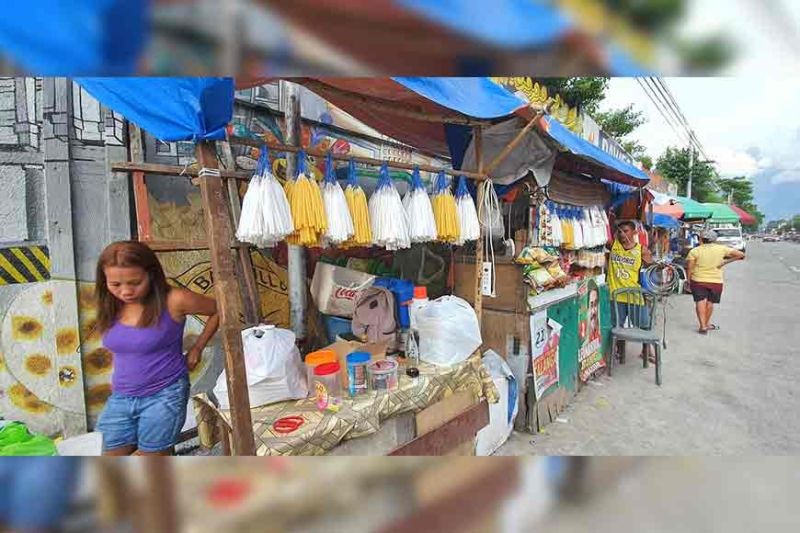 BACOLOD. Local sellers outside the Burgos Public cemetery start to display the different colors and sizes of candles that are up for sale in the observance of the All Saints' and All Souls' Day. (Carla N. Canet)

BACOLOD City is all set for the celebration of the All Saints' Day and All Souls' Days on November 1 and 2, respectively, as it implemented road closures and traffic re-routing in key areas.

Police Lieutenant Colonel Luisito Acebuche, head of the Bacolod Traffic Authority Office (BTAO), said Wednesday, October 30, 2019, there will be road closures at the Burgos public cemetery and along Rolling Hills Memorial Park as thousands of people are expected to flock to the cemeteries.

Acebuche said they will implement the road closure from midnight of October 31.

All vehicles going to west will also pass Ylac Avenue and take a left turn to Maso Street going to Malaspina Street and take right turn going to Burgos Street.

Acebuche said in Rolling Hills Memorial Park, a one-way traffic scheme will be implemented and all vehicles going to west will pass Bangga Escala and take a left turn to CL Montelibano Avenue going to Circumferential Road.

He said BTAO will deploy more than 300 traffic enforcers to various public and private cemeteries.

He added about 50 traffic enforcers will be deployed at Burgos public cemetery and another 50 to the areas of Rolling Hills Memorial Park.

Meanwhile, the Bacolod City Police Office (BCPO) is also on full alert status and they will deploy a total of 112 policemen to the 11 cemeteries, both public and private.

Police Major Lester Leada, chief for operations section of BCPO, said policemen will be deployed to 12 public and private cemeteries, as well as to various churches, malls, and public markets.

Leada said the BCPO also tapped the assistance of the force multipliers and volunteer groups in various barangays.

The police warned the public against bringing bladed weapons, illegal gambling cards, and intoxicating liquor inside the cemeteries.

Homeowners were also reminded not to leave their houses unattended to avoid untoward incidents.