City of San Fernando lights up for Christmas 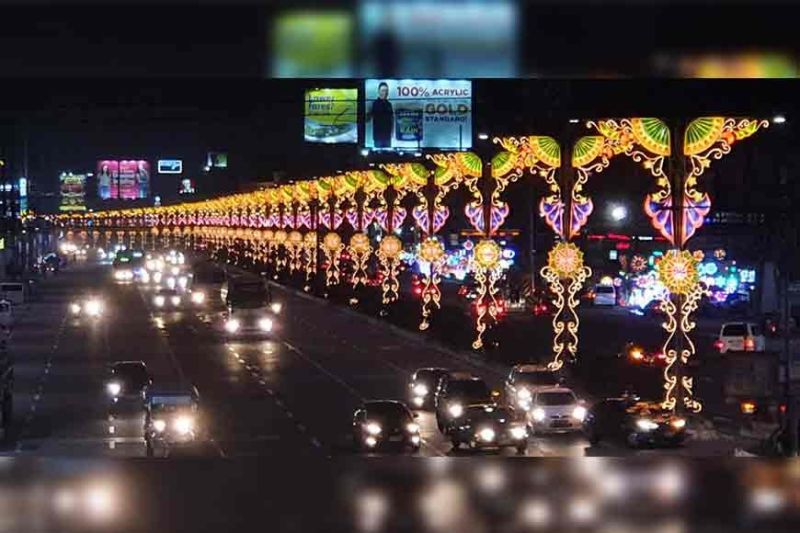 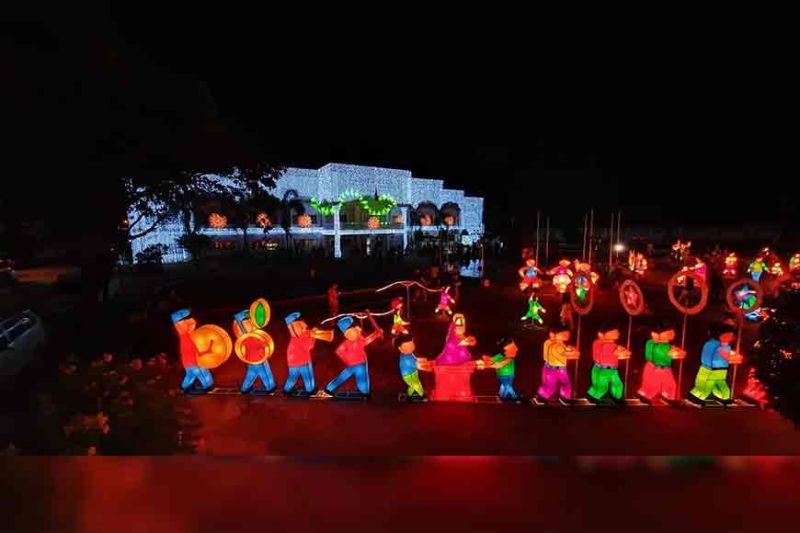 PAMPANGA. Mural lanterns depict the traditional "Lubenas" in celebrating Christmas with a glittery Heroes Hall in the background. (Chris Navarro) 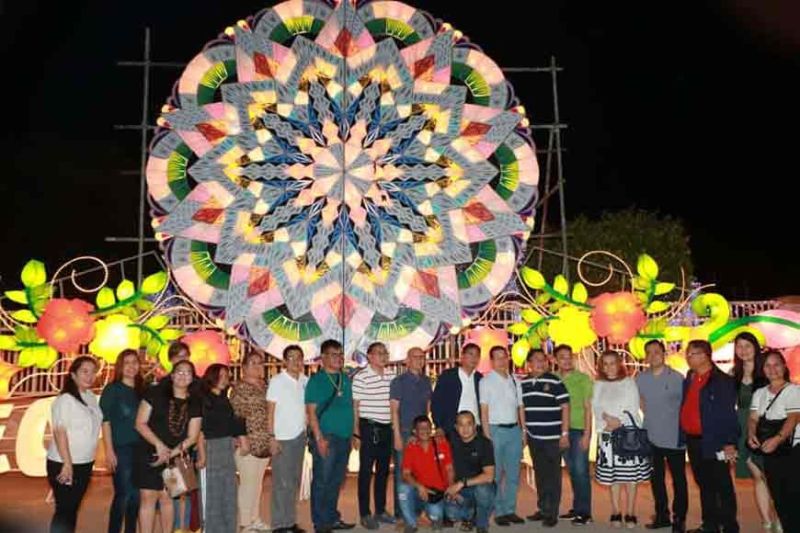 PAMPANGA. Officials of the City of San Fernando in posterity after switching on the city's Christmas decors and lights. (Chris Navarro)

THE Yuletide season has officially kicked in in the City of San Fernando with the ceremonial switching of Christmas lanterns and lights Wednesday evening, October 30.

Over a hundred lanterns were put up on street posts along the Jose Abad Santos Avenue (Jasa) to welcome Fernandinos and visitors to the city, which is known as the Christmas Capital of the Philippines.

The Heroes Park in Barangay Sto. Niño is also an instant tourist destination with the life-sized lantern murals depicting "lubenas" or the old Fernandino Christmas tradition installed in the area.

A 21-foot giant lantern was also installed outside of Heroes Park as an added attraction to motorists and passers-by, along with the Heroes Hall building that is adorned with curtain-like Christmas LED lights.

City officials, led by Mayor Edwin Santiago, held a motorcade along Jasa for the ceremonial lighting of lanterns along the major thoroughfare prior to the lighting of Christmas displays at the Heroes Hall.

According to Quiambao, this year's Christmas displays feature the traditional Parul Sampernandu, which is known for its frames made of welded wire and covered with colored plastics.

"We stayed away from the 'string lanterns' this year because we wanted to promote the real Parul Sampernandu, which are three-dimensional because it has a thick body compared to the string ones which are thin and made of plastic hoses," he said.

Santiago, meanwhile, said this year's Christmas display is a showcase of Fernandino culture and tradition during the yuletide season.

"More than just attraction, our murals let young Fernandinos know of our traditional Christmas celebration, which is the 'lubenas.' With their awareness, we are hopeful that we can revive this unique tradition of ours," he said.

Since an influx of tourist is also expected during this season, Santiago said Kapampangans will also be given a platform to showcase the famous "lutung Kapampangan."

"Every year, we wanted to bolster our title as the Christmas Capital of the Philippines and the Home of the Giant Lanterns, and Pampanga as the Culinary Capital of the country," he said.