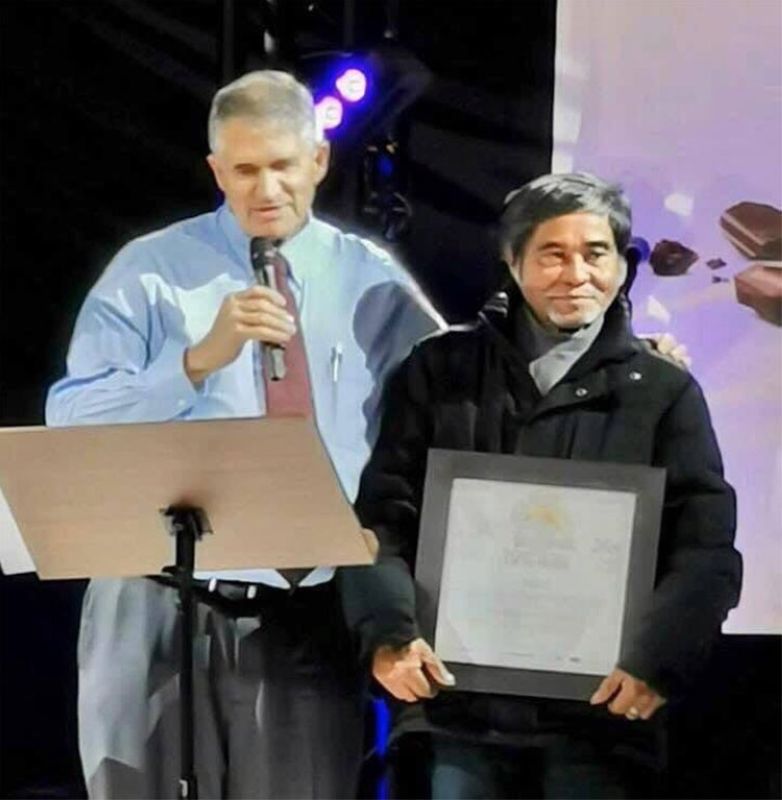 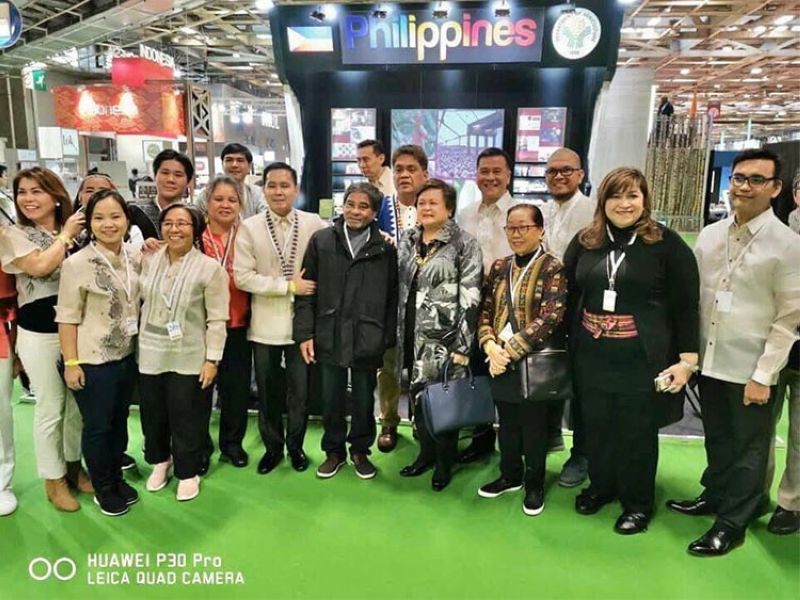 PARIS -- The Philippines cacao beans from Davao won a spot in the top five cocoa beans in the Asia-Pacific region during the prestigious 2019 International Cocoa Awards (ICA) at the Salon Du Chocolat in Paris, France on October 30, 2019.

The cocoa beans produced by Jose Saguban, a farmer from Davao City, were selected from more than 200 samples from the 55 countries around the world.

The Cacao bean of Saguban is the only entry from the Philippines’ five finalists to get a spot under the Asia-Pacific category from among the four categories of cacao producing regions in the world.

The cocoa beans were evaluated according to physical quality and sensory.

Saguban now supplies beans to the country’s maker of fine dark chocolates, the Auro Chocolate, a Filipino company that prepared his participation to the event.

The Philippines is among the 55 countries in the world that qualifies at the world’s Salon Du Chocolat exhibition in Paris, France which runs from October 29 to November 3, 2019.