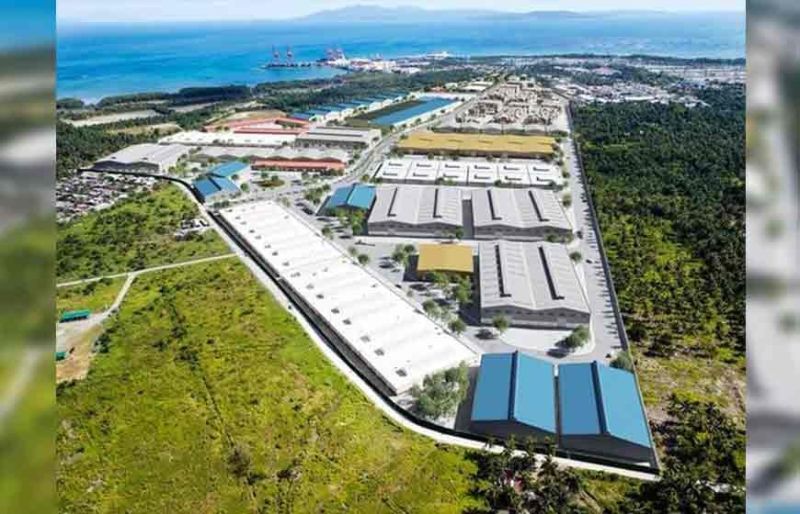 AN EXECUTIVE of Damosa Land Inc. (DLI) said there is a possibility that they may expand the Anflo Industrial Estate (AIE) in Panabo City, Davao del Norte.

"We are looking at the properties around the area. If the price is right, we would like to expand," he said.

Recently, the company has announced that it is inviting more locators who are into manufacturing or agri-business.

"We have food processing companies, packaging companies that are providing packaging for the agro-industrial companies. We even have pallet manufacturing companies used in the agri-businesses," Ladameo said in an earlier statement.

In a SunStar Davao report by Roberto Gumba Jr., the first phase, which is a 22-hectare land, is already 90 percent sold or less than three hectares remain unsold, but Lagdameo said they are on the process of developing the second and third phases.

"For the next two phases, we are already starting to build infrastructure in preparation for companies that might also need larger areas. That is about 30 hectares," said Lagdameo.

Meanwhile, there are no plans yet for the company to establish another industrial economic zone outside Panabo City. For Davao City, Lagdameo said there are definitely no plans for an industrial zone due to the high price of land in the city.

"Gensan (General Santos City) is not in our near term plans to put up an industrial zone. But there are other plans we have for Gensan," Lagdameo said.