No red tide in Davao Region 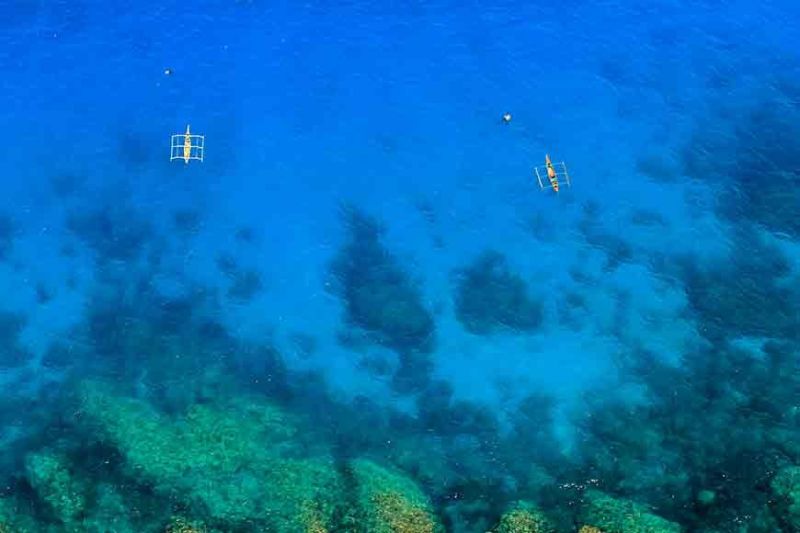 SHELLFISHES in the coastal waters in Davao Region remain safe for consumption.

Based on the Bureau of Fisheries and Aquatic Resources (BFAR) Shellfish Bulletin 18 issued on October 15, shellfishes in Balite and Pujada Bay in Mati City, Davao Oriental, and the coastal waters of Sta. Maria in Davao Occidental continued to be free from toxic red tides.

Red tides may cause paralytic shellfish poison (PSP) if bio-toxins in shellfish go beyond the regulatory limit.

PSP has earlier been declared positive and exceeded the regulatory limit in the Puerto Princesa Bay in Puerto Princesa, Palawan; the coastal waters of Dauis and Tagbilaran in Bohol; Irong-Irong, San Pedro, and Silanga Bays in Western Samar; and Cancabato Bay, Tacloban City in Leyte.

Eating shellfishes and Acetes sp. or alamang from these areas are not safe and may cause paralysis and death in humans.

"Shellfish are particularly prone to toxin contamination as they feed by filtering microscopic food out of the water, and if toxic planktonic organisms are present, they are filtered from the water along with other nontoxic foods," reads the BFAR Fisheries Resources Management Division's fact sheet on red tide.

"Red tide occurs when algae rapidly increase in numbers to the extent that it dominates the local planktonic community. Factors that are favorable to the rapid increase include warm sea surface temperatures and high nutrient content," it added.

Among the kinds of shellfishes that may be contaminated with extreme levels of PSP includes clams, oysters, mussels, and scallops. Other marine species such as crabs and sea cucumbers may also be affected.

BFAR-Davao Director Fatma Idris advised the public, especially those living in the coastal areas, to keep the sea clean to prevent the occurrence of red tide and the possibility of PSP.

"Coastal communities should maintain cleaning their coastline. [There should be] no marine pollution, and plant mangroves," she said.